Back in late June, 2019, Apple announced it would move Mac Pro production to China. The $6,000 desktop computer had been the company’s only major device assembled in the U.S. I don't recall if I posted that it was certainly an interesting twist.

Now this, from The Financial Times:


Global consumer electronics makers HP, Dell, Microsoft and Amazon are all looking to shift substantial production capacity out of China, joining a growing exodus that threatens to undermine the country's position as the world's powerhouse for tech gadgets.

HP and Dell, the world's No 1 and No 3 personal computer makers, which together command around 40 per cent of the global market, are planning to reallocate up to 30 per cent of their notebook production out of China, several sources told the Nikkei Asian Review. 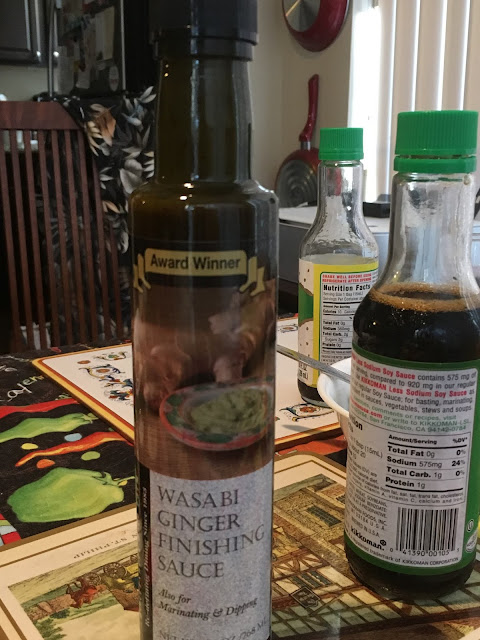 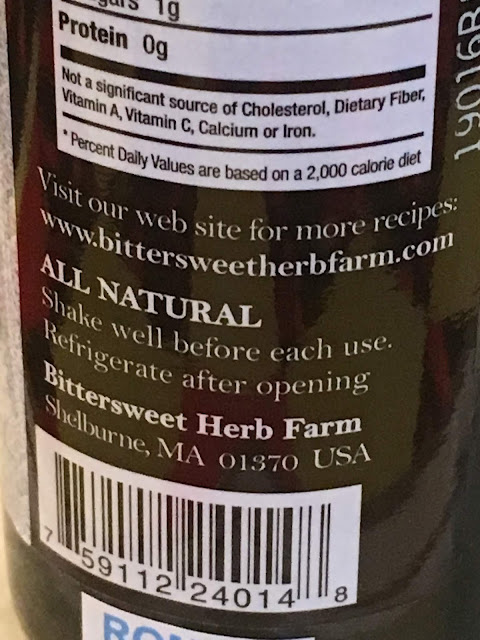