This is a quick walk-through of The Wall Street Journal that is posted on-line right now, with some of my comments.

US electric grid could easily go down due to minimal terrorist activity.

All that talk about "walking back" the Brexit? The new UK leader, Ms Theresa May, is already assembling her "Brexit Team." The new prime minister has already chosen David Davis to lead the team: Davis is a senior figure from the more free-market or Thatcherite wing of Britain's ruling Conservative Party. He is know for being tough, and somewhat difficult to work with.

Many, many stories on bonds, money, yields:

Settlement of Syrian refugees in US accelerates; with high birth rate, and failure to integrate, we will see in 2050 how badly this will all play out.

Oil glut: simply worsens. Here in north Texas, gasoline is again below $2.00/gallon; it's gonna get a lot cheaper.

Honda Ridgeline: will take a bite out of the Chevrolet Colorado, the GMC Canyon, the Toyota Tacoma, and the Nissan Frontier (this pickup segment totals about 350,000 units/year).


The GDPNow model forecast for real GDP growth (seasonally adjusted annual rate) in the second quarter of 2016 is 2.3 percent on July 12, down from 2.4 percent on July 6. The forecast of the contribution of inventory investment to second-quarter real GDP growth ticked down from -0.50 percentage points to -0.55 percentage points after this morning's wholesale trade report from the U.S. Census Bureau. 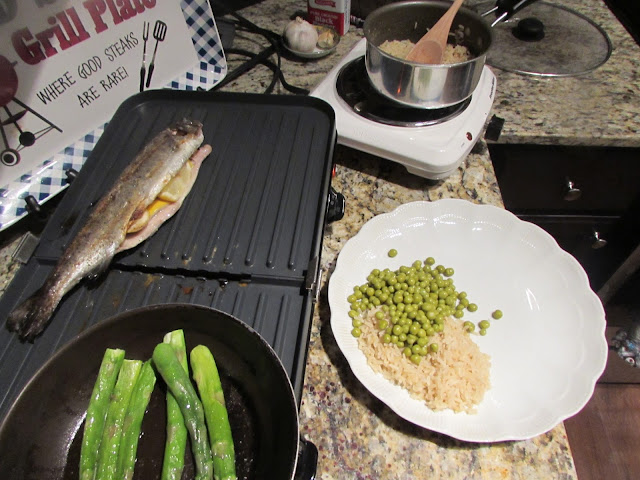 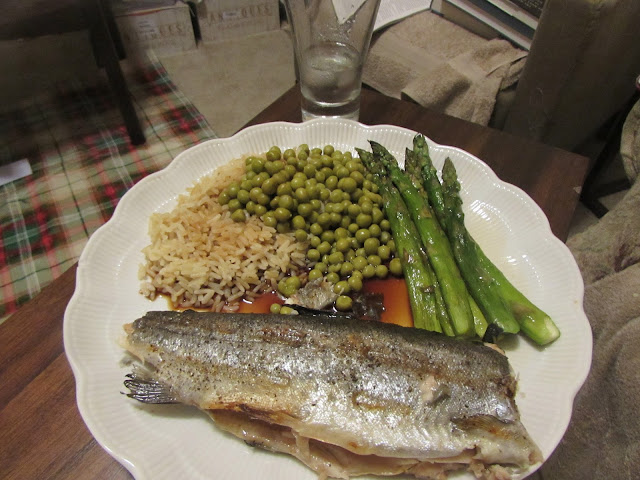