There’s a huge hurdle in the effort by E&Ps to take on the responsibility for frac sand logistics. In many ways, the simpler part of moving sand from the mine to the well site has been procuring the sand and having it hauled long-distance from the Upper Midwest to a transload facility in the shale play. The tougher nut to crack has been what’s known as the “last mile” — the delivery of sand by truck from the mine or transload facility (which often involves 20, 50 or even 100 miles or more), plus unloading sand at the well site before it is pumped into wells.

And because a much greater share of the frac sand used in Permian wells is expected to come from West Texas sand mines in the coming year, E&Ps that decide to assume supply chain responsibility are taking on a big, complicated job that will get tougher as volume continues to grow.

In an upcoming blog, we’ll zero in on these last-mile challenges, which include a shortage of truckers (and a new federal rule that will make that problem worse in December 2017), truck congestion on Permian roads and at well sites, and a new Occupational Safety & Health Administration (OSHA) regulation that will force major changes in how sand is handled at the well starting in June 2018. We’ll also look at other shale plays likely to experience a Permian-like shift toward regional sand supply.


U.S. oil prices climbed on Friday, hovering at two-and-a-half-year highs, as investors kept a wary eye on a pipeline disruption to a major crude-oil hub in Oklahoma.

The contract has been inching closer in recent sessions, to attempt o to close the gap with Brent oil LCOF8, added 4 cents to $63.59 a barrel.

Both Brent and crude prices are up over 8% year-to-date. Keystone pipeline operator TransCanada said Tuesday that flow from its pipeline to the U.S. would be reduced by 85% through the end of November, after roughly 5,000 barrels of oil leaked in South Dakota last week.

OPEC in the dark about US shale: From Bloomberg --


Some OPEC officials are uneasy that no one seems to have a clear view of just how much shale oil will be hitting the market.

Forecasts of 2018 growth in shale output range from 500,000 barrels a day to as much as 1.7 million barrels a day, complicating any forecasts, Hall said at the briefing.

Hall, once known in the oil industry as “God” for his lucrative trades, said the U.S. Energy Information Administration is underestimating this year’s growth in shale oil by about 300,000 barrels a day.

And, finally Tesla -- things don't add up: From Bloomberg --


Elon Musk touted ranges and charging times that don’t compute with the current physics and economics of batteries. Four "promises" that raise huge questions:
I've said many, many times, Tesla is not an auto manufacturing company; it's a battery company, and the biggest names in batteries -- Toyota, Sony, Apple, A123 -- have not been able to crack the "better battery code" after decades and billions of dollars in research. 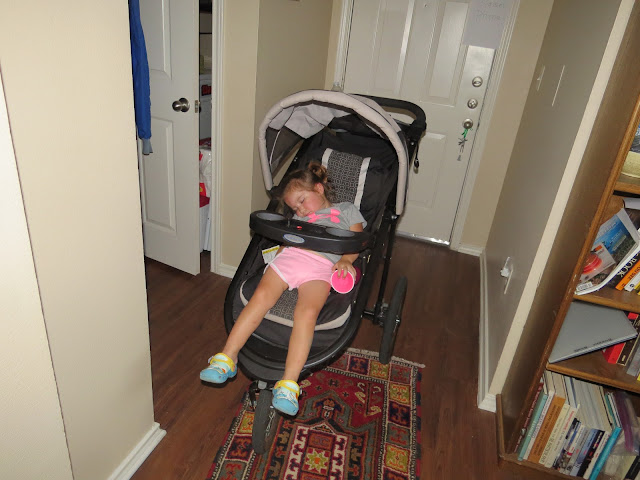