Scott Adams: Trump and healthcare. This is so incredibly cool. I wrote my daily notes dated March 26, 2017, and March 27, 2017, well before I read Scott Adams' note. Very, very interesting.

Random thought: if we don't see DAPL oil flowing this week, methinks there may be a) issues downstream (Iowa?); and/or b) continued domestic terrorism in the Dakotas. 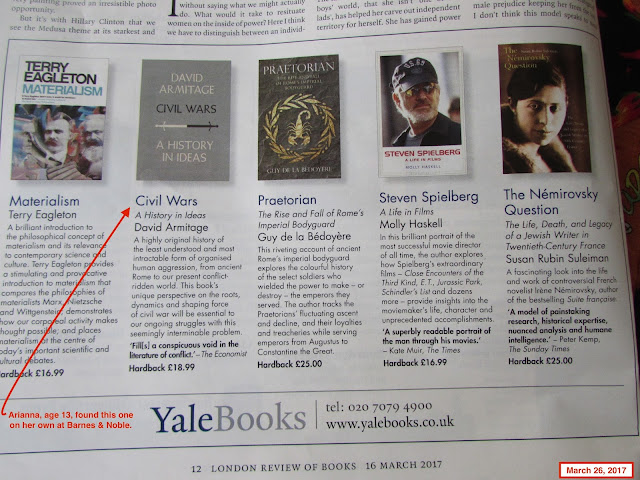