US Crude Oil Inventories Increase By A Whopping 8 Million Bbls -- One Of The Biggest Increases In Recent Memory -- WTI? Flat -- January 24, 2019

US weekly crude oil inventories: link here.
Does anything else in the report matter?
Re-balancing to 400 million bbls in storage:


From oilprice after the report was released: 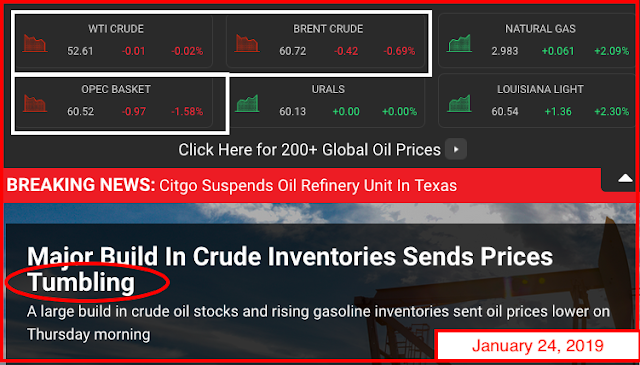 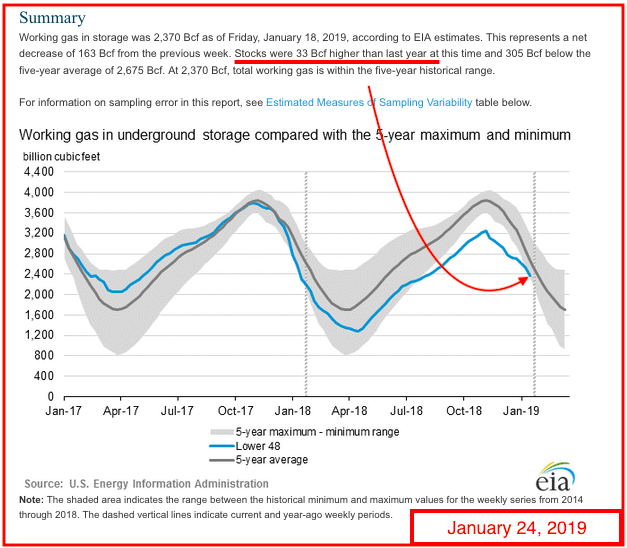