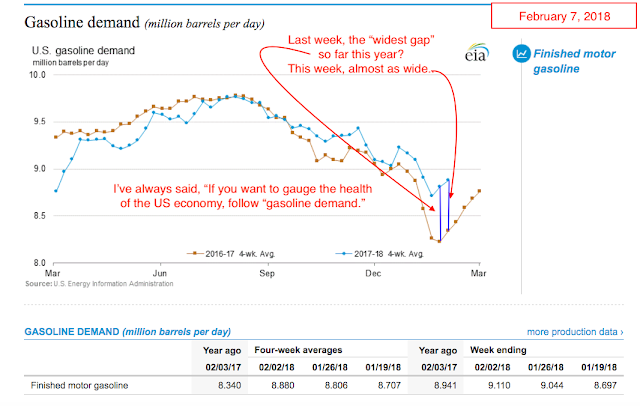 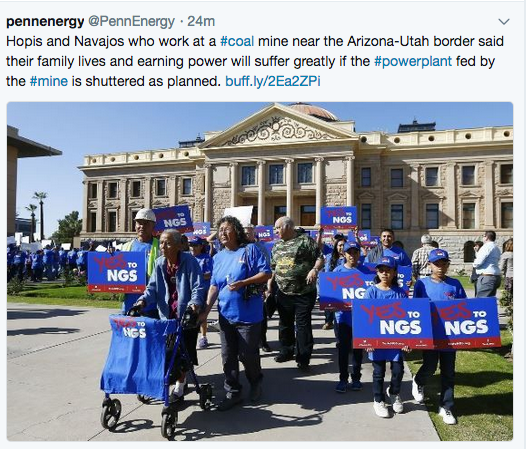 The PennEnergy link is here. Technically, the government is not shutting the plant down -- at least not directly. The linked article has more of the story.
Posted by Bruce Oksol at 2:50 PM