No wells coming off the confidential list today or tomorrow.

Natural gas economic shut-ins! Shutting off a producing well on purpose, because the market won’t take the produced volume at a reasonable price. There was a time, back before gas commodity decontrol, when shut-ins were standard operating procedure, but that practice went the way of the dodo bird 40 years ago. Until earlier this year that is, when amid crushingly low prices, Appalachian producers said: enough is enough — and shut off the spigot themselves. In the months that followed, various producers have continued to see-saw their production in response to weather-related demand and regional market prices. The behavior signals that Appalachia’s shale gas producers are increasingly employing a light-switch approach in dealing with short-term weakness in demand and prices. Today, we take a closer look at the price-driven curtailments in the Northeast and potential implications for the market.

Yup, back before natural gas decontrol some four decades ago, pipelines purchasing gas often had the right to shut-in some level of a producer’s volume due to market conditions. But when producers gained the right to control their production and market their gas, large-scale economic shut-ins came to an end.  Producers wanted the cash from their wells ASAP. Further, they assumed that volumes not produced today wouldn’t be monetized until the end of the well’s producing life, which clinched the decision that shut-ins would rarely make economic sense.

Corky on her way to Salvation Army food pantry. 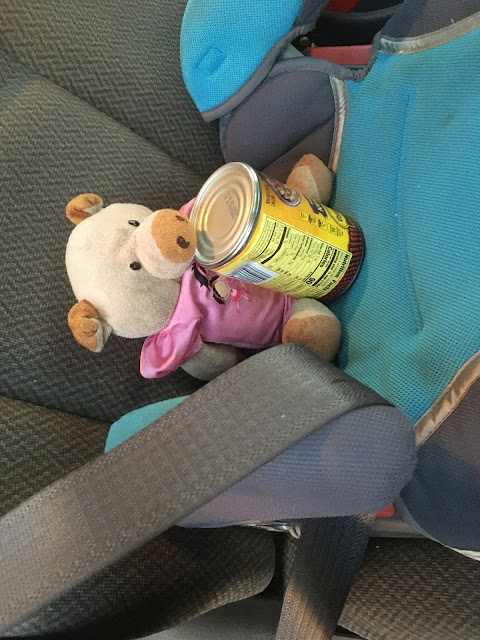