Alert! If going to a Hurts Donut shop today, don't use your GPS device. You could end up in Guatemala.

Hurts Donut: it hurts to not live near a Hurts! LOL. I never would have guessed this was a big story but a reader alerted me. Nothing particularly new, but for those that don't know, see this article about Hurts Donut. 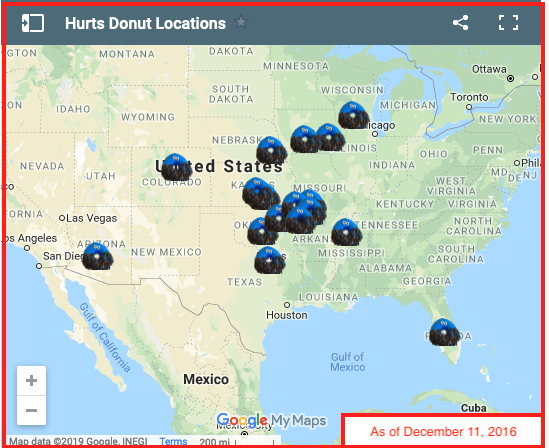 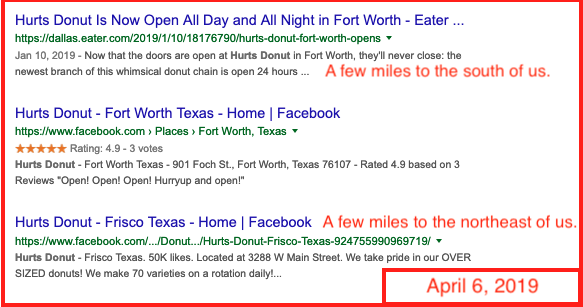 There must be a lot of money in pizza, donuts, and nail polishing spas.

And all three business models rely on cheap labor from the southern border.
Posted by Bruce Oksol at 10:49 AM