Without question, the GOP tax bill is worthy of its own blog. I'm not going to do that, but this is the biggest tax cut/reform act in the history of the United States. The Wall Street Journal, today, seemed to contain a story on the tax bill on literally every page. Most of the pieces on the op-ed pages were dedicated to the tax bill.

I doubt there are (m)any presidents that would react to the mainstream media in such a way that he would call an impromptu bill signing "ceremony" to sign such an incredible bill.

Interestingly enough, he used the opportunity to talk about a lot of US successes in the past year that the mainstream media is not talking about.

As I was listening/watching the bill-signing ceremony, this is the vision that kept flashing in front of me: 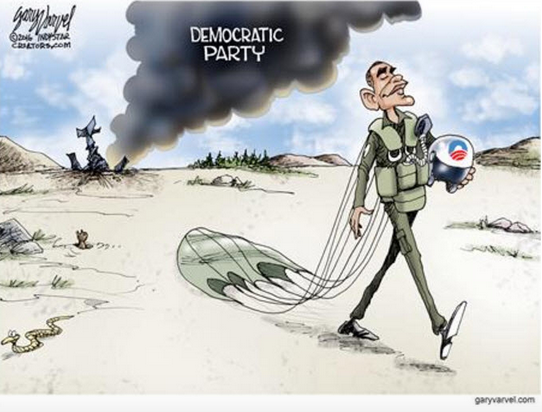