I won't be answering any more e-mail or posting any more comments tonight. I will be back tomorrow, about 7:00 a.m. Central Time.

But wow, what an incredible twenty-four hours.

These are the things that are keeping the synapses firing tonight.

JFK assassination: I'm back in that "phase" again with the Dorothy Kilgallen story. 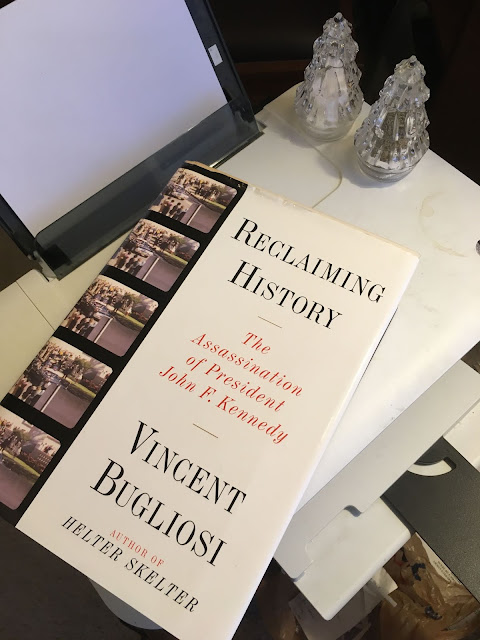 Coronavirus: news from Italy and South Korea over the weekend really, really spooked the market. The most recent data: is anyone really paying attention? Does anyone really know what's going on? Dumbest public health decision: quarantine an entire cruise ship; one huge petri dish.

Coronavirus conspiracy: does anyone still believe that the coronavirus "jumped" from a live animal food market? More and more it looks like the 7-gene critter "escaped" from a Chinese bio-warfare lab. At least that's the buzz. 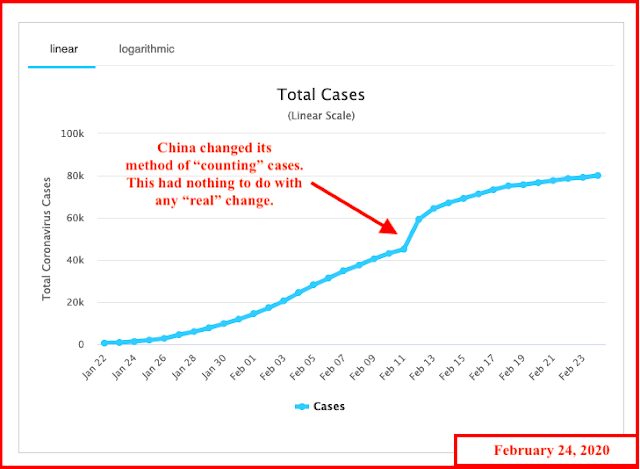 CLR: damn the torpedoes; full speed ahead in Cedar Coulee.

Ethane / North Dakota: I have a lot yet to learn in this arena.

Investing. What an incredible opportunity; we don't get the investing opportunities often.

Admit it: when the "black swan" takes flight, who would you rather have in the White House: Barack Obama; the Donald; or, Bolshevik Bernie?

MSNBC: as a rule, I "never, never, ever" watch MSNBC, but I have to admit -- I started watching a little bit of MSNBC this past week. I have never had so much fun watching a US political party implode. And how far into the campaign are we? One primary. New Hampshire. That's it. There were two caucuses. So, three states altogether.

Nevada delegates: have they all been awarded yet? Two days after the caucuses, the majority of delegates were still not delegated. LOL. Fourteen thousand votes and two days later they are still tallying them. Buttigieg claims disparities. Ah, yes, here they are: Sanders with 24; Biden with nine; and, Buttigieg with three. Pocahontas with zero. Nada. Zilch.

Democrat ticket: the betting is now on Sanders - Warren. LOL. On top of everything else, they are practically from the same state (Massachusetts, Vermont).

Television: I generally don't watch Fox -- in fact I generally don't watch cable at all except for NASCAR, golf, Turner Classic Movies (TCM). Network television? Never. Unless it's sports. But I have to admit, I turn to MSNBC for a few minutes at the top of selected hours (7:00 a.m.; 8:00 p.m.; and 9:00 p.m. Central Time, just to see the spin.

Bloomberg: yesterday I saw the Bloomberg ads were becoming a nuisance. Today we learn that Bloomberg had a massive surge in advertising following his dreadful debate.

Debate: if Bloomberg, Klobuchar, and Buttigieg can't de-throne Bolshevik Bernie in the next debate it will tell me one thing: the candidates are not watching game film. They need to take a cue from college and professional sports teams -- watch the game film of their competitors over and over and over. Watch the film of the past debates; it's obvious how to take on Bernie. 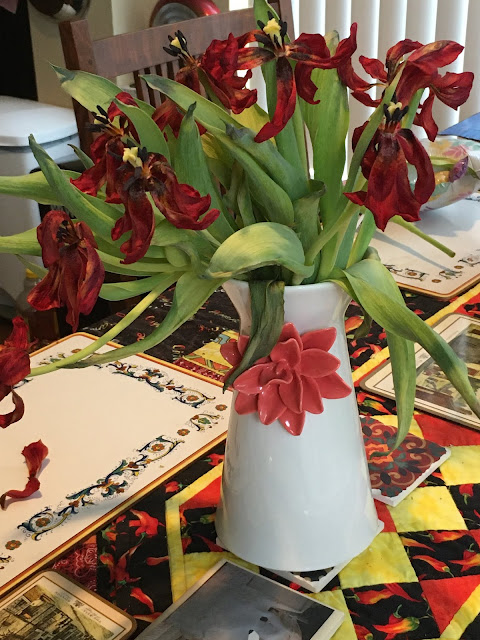