He didn't hang himself: in light of that recent death near Plymouth, CA, I thought it would be interesting to re-post the "Clinton list." Is this the real reason Zero Hedge was permanently banned from twitter?

Standstill: for unknown reasons, southbound traffic on TX Highway 121 into Ft Worth this morning at 5:00 a.m. had come to a complete standstill.

McDonald's: yesterday I mentioned a make-over. It continues. I have never seen this restaurant so incredibly spruced up.

Backyard: I need to bring my "real" camera and a telephoto lens; lots of birds on the patio, in the backyard. A first: a pair of woodpeckers, male and female. I had not seen that in our backyard before. The suet is attracting them. I am now convinced these are not ladder-backed woodpeckers in our backyard, as I originally thought. It is very, very clear that the woodpeckers I'm watching in the DFW area have their red plumage on the back of their neck / their nape and not on the crown of their heads. This makes it most likely they are red-bellied woodpecker.]

Florida: the one state Trump won't have to campaign in if Bolshevik Bernie gets the nomination. Bernie is "all in" when it comes to supporting Fidel Castro and Cuba. Miami? Not so much.

Lexicon: has anyone else noticed? When the GOP does it, it's "dirty tricks" (or worse); when the Democrats do it, it's "oppositional research."  Who coined the phrase? 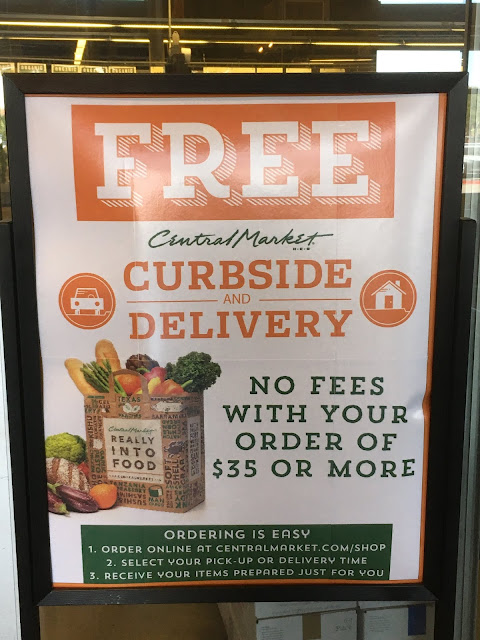 The reader noted that the list below missed this one:

Southern Boys Will Never Say
And the number one thing you will never hear a southern boy say: