Later, 10:32 p.m. Central Time: without outside support, this 1,000-person group won't get farther north than Mexico City; tonight the group is in Santiago Niltepec. It is 1,000 miles from Santiago Niltepect to Laredo, TX. Probably two miles/hour x 8 hours = 20 miles/day = 50 days. Without children they would go faster, but the longer they go, the slower they go. 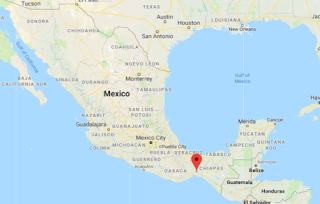 Later, 10:24 p.m. Central Time: food for thought; every president has a defining moment/ there is still plenty of time for social media and anti-US interests to turn this 1,000-person "caravan" of Hondurans coming through Mexico into a million-person march on Nogales or Laredo or El Paso.
Later, 5:30 p.m. Central Time: my hunch is that President Trump has many, many quivers in his arrow (or is it, "many arrows in his quiver" - LOL) if he decides to "punish Mexico for the horde of 1,000's coming to the southern border.  He will surgically hit Mexico without hurting American business to extent possible. Shutting down the US Embassy in Mexico City might be a good first start. 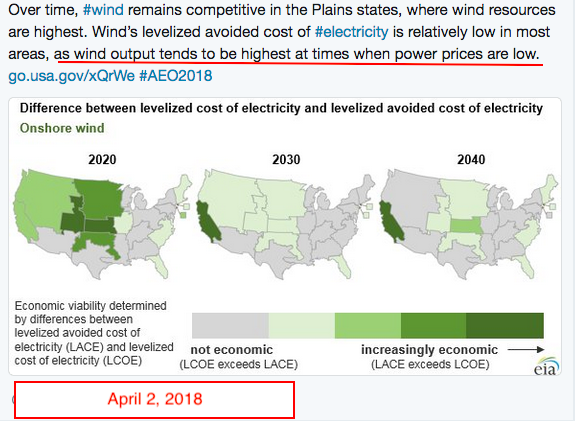 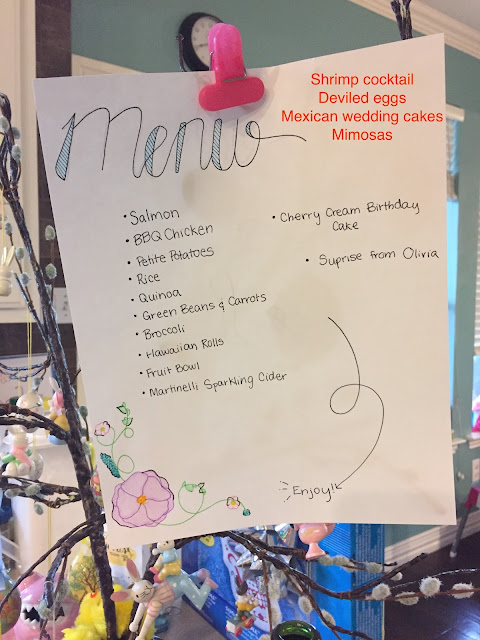 In the order that the photos appeared on the Drudge Report over the past three days. This is not rocket science.

Anyone want to bet that "modern-day" US civil rights leaders will join the horde as it approaches San Diego for the photo-op? 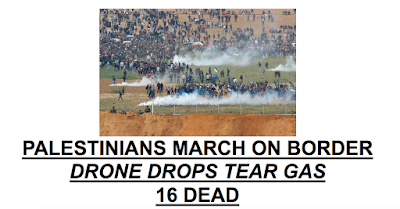 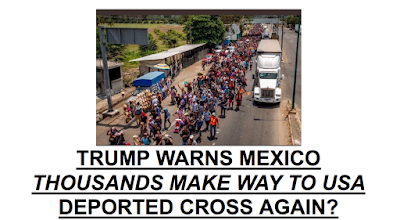