Finally, we have some numbers. A huge thanks to the reader who sent me this link. I read the headline of the article but did not read any of the article itself. I was only interested in the fund's investments and return on those investments: 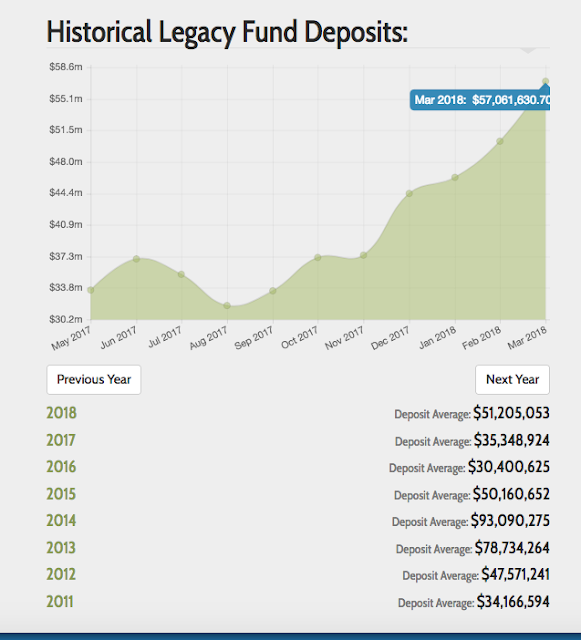 Perhaps a bit over-weighted in bonds but that's fine. But at a 4% return, that's not bad.

My sister just sent me this video from the family's view overlooking Flathead Lake, Montana. 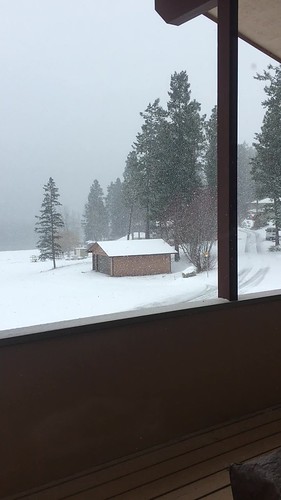 Coincidentally, I watched bit of the old movie classic, Holiday Inn, the 1942 movie with Fred Astaire and Bing Crosby. This is a movie I could never imagine sitting through in its entirety, but for background, while doing something else, it's nice to have it playing (once in awhile).

I was blown away by the "blackface" segment. I had no idea. Perhaps that is because the scene is often removed when shown on cable television. Link here. Sounds like the US needs a "Board of Correct Thoughts." Now that there is no need for the military draft board, maybe those folks could move over to the "Board of Correct Thoughts" and decide what can be shown / not shown in local communities.

Having said that, the scene that bothered me the most (remember, I only saw about twenty minutes of the entire film so there may be other scenes that would bother me even more)? But the scene that bothered me the most: Fred Astaire dancing under the influence -- and a lot of influence -- of alcohol. I wasn't really paying attention so I don't know how that scene moved the plot forward.

Let's see if anyone comments on that seen on social media. Commence googling.

I am aghast. Dance Teacher considers that scene the #1 dance scene in all of moviedom. Link here. Just what kids needs to watch Friday afternoon before the high school prom. From the link:


But for my money, the real holiday tour-de-force is Fred Astaire’s drunk dance in Holiday Inn. He’s just SO GOOD: His plastered dance moves seem uncannily real, yet he still retains the grace and smoothness we’ve come to associate with his style.

Comments at that site on that pick: zero. Nada. Nil. Zilch. I'm surprised.
Posted by Bruce Oksol at 11:38 AM