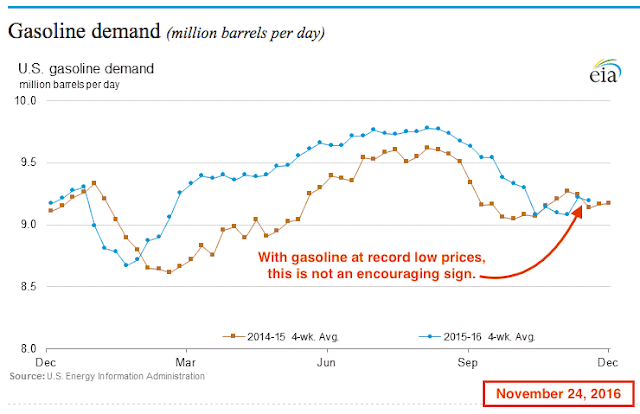 The Wall Street Journal has a weekly "Review" section which, I believe, is in the Saturday/weekend edition.

For various reasons, I did not see the November 18/19, 2016, issue of The Wall Street Journal until this evening. Wow, the "Review" section must be the Thanksgiving / Christmas edition. It's much thicker (more pages) than usual.

Articles that caught my interest:
Each one of these is personal for me.
I will read them over the long weekend.
Posted by Bruce Oksol at 6:39 PM