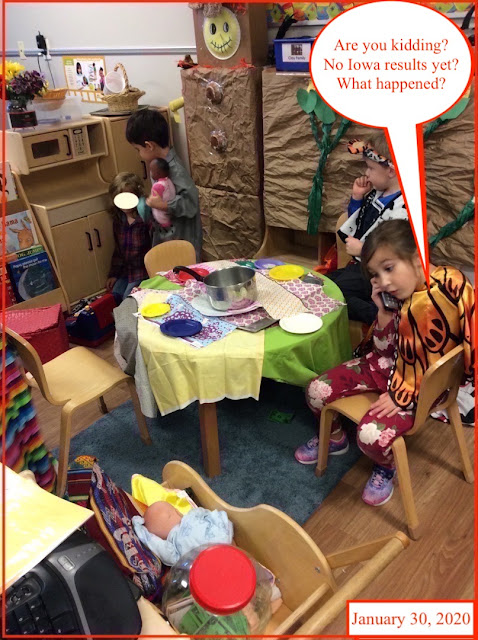 And this one won't even need to be "photo-shopped." 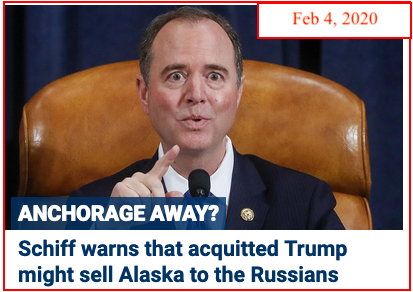 Original Post
It will be interesting to see the timeline of how things played out in Iowa. 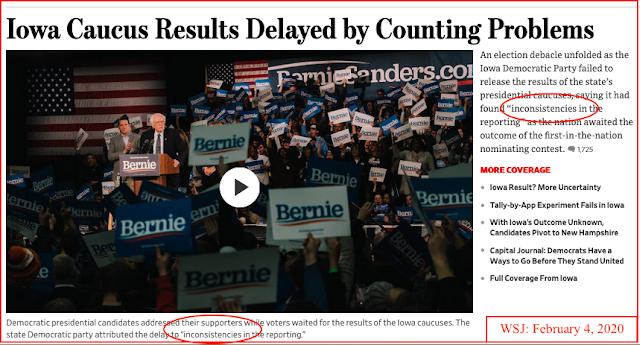 Can you imagine this in Chicago, Baltimore, Illinois, Maryland, Pennsylvania, Michigan, Wisconsin in the general election? Results held up because of "inconsistencies"? Immediately the press would pounce and suggest something nefarious was going on. (And, in this case, they would be correct.)

What if the timeline was a bit different?

Let's say the app worked exactly as advertised (and I'm sure the developers are scrambling now to come out with exactly that story). The app would have been fairly simple, and they had four years to beta test it. Certainly the telephone system was working.

So, let's say the app worked exactly as advertised.

Let's say the initial results from the smaller precincts started coming and because of the small numbers, Sanders was winning, let's say 100% to 0%. He was taking the first 23 votes, perhaps not enough for one delegate, but it wasn't the delegate count that was the problem. The problem was the fact Sanders took all the early votes from the first small precincts. Of if not all, he was trending so far in front that the Iowa Democrat party was stunned. They had to do something.

First thing to do, crisis management. Don't report results. Don't report any results. Certainly something has to be wrong. Sanders can't be winning by this big a margin. How do "we" report this? "We" call it "inconsistencies."

And from there, the work begins to manage the Sanders crisis.

It will be interesting to watch boxes of "original" paper ballots showing up at Iowa Democrat headquarters.

Conspiracy theorists can take this one step farther. The most influential Iowa pollster failed to release the final poll. In hindsight, their explanation seems more than a bit far-fetched.

Results will be released some time today, perhaps. But that won't end the debacle.
Posted by Bruce Oksol at 9:45 AM