In winning four straight to get to the best-of-three championship series, the Sooners overcame deficits against UCLA and James Madison. Sandwiched in between was letting a 3-0 lead over the Dukes slip away before coming through late to stay alive.

In 2000, the Sooners were the Little Engine That Could, beating powerhouses UCLA and Arizona — which had combined to win 10 of the last 11 titles before the year — to win an improbable national title in their own backyard.

Now, it’s OU which has become the power, winning four more times including three of the last five.

Now, back to business.

Perhaps one of the banners for the ages. 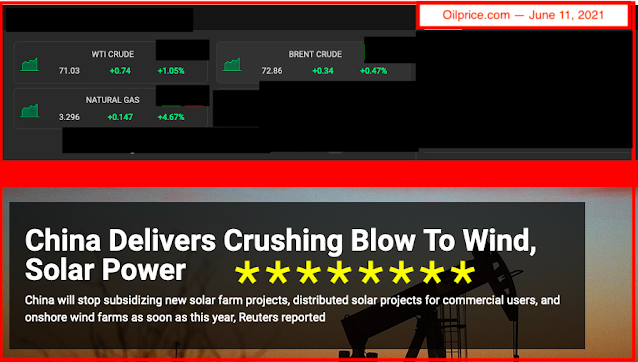