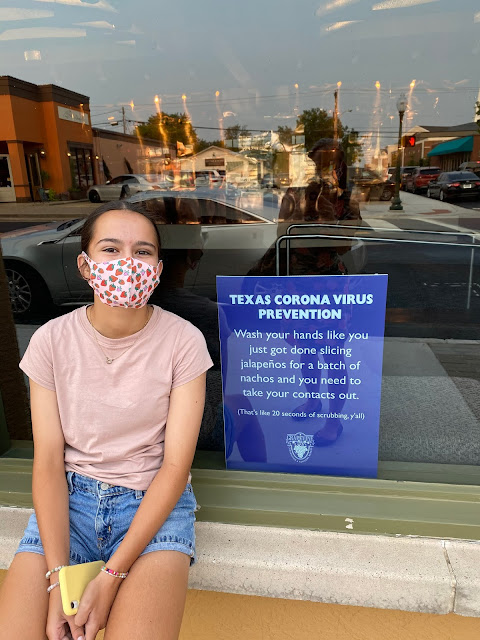 From a reader (certainly I wouldn't suggest this):

There are battles being waged over the replacement of Ruth Ginsburg.
Hamlet's quote comes to mind ..."Hoist with his own petard"
Here are some interesting things that aren't being reported: 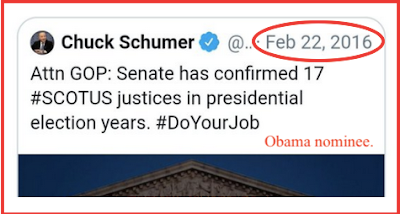 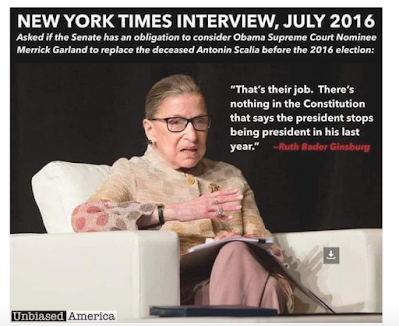 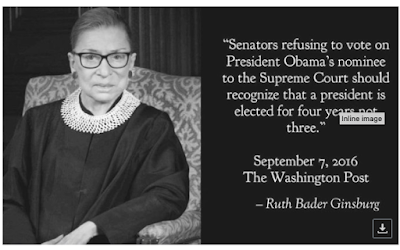 Can you believe this -- I did not know this and had not seen it -- directed by Joseph L. Mankiewicz; screenplay by Mankiewicz and Ben Hecht? Wow. And then the cast: Marlon Brando, Frank Sinatra, Vivian Blaine and Jean Simmons.

Ben Hecht is most interesting. Born in NYC, in 1894 near the fin de siècle,

In the 1910s and early 1920s, Hecht became a noted journalist, foreign correspondent, and literary figure. In the 1920s, his co-authored, reporter-themed play, The Front Page, became a Broadway hit.

Look at the list of screenplays he wrote; boggles the imagination.

For Alfred Hitchcock he wrote a number of his best psycho-dramas and received his final Academy Award nomination for Notorious. He also worked without credit on Hitchcock's next two films, The Paradine Case (1947) and Rope (1948). Spellbound, the first time Hitchcock worked with Hecht, is notable for being one of the first Hollywood movies to deal seriously with the subject of psychoanalysis.