It was initially proposed in 2013 at a projected cost of under $700 million. However, delays and legal challenges drove the costs up by nearly 40 percent. The statement to halt investment in the proposed Constitution Pipeline was released by the project’s four partners, The Williams Companies, Cabot Oil and Gas, Alta Gas, and Duke Energy.

Most likely to have ripple effects. Link here. As I opined above.

Costs, back-of-the envelope:
Continued Balkanization of the US: 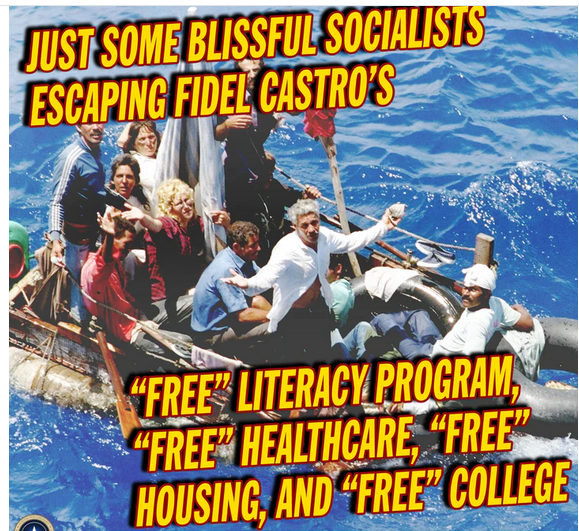