Quick: When You Think Of Washington, DC, What Do You Think Of That District's Biggest Problem? Crime? Rats? Opioid Deaths? Nope -- Think Outside The Box 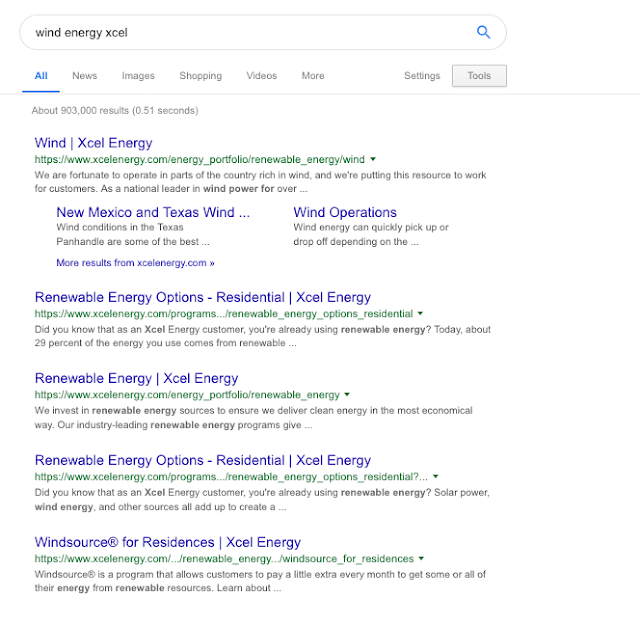 Opioid epidemic? Highest rate of overdose deaths in the USA is in Washington, DC. Some right-wing rhetoric? Nope, NPR.

So, what is Washington, DC, worried about these days? Straws. I cannot make this stuff up. From, of all places, Anchorage Daily News: 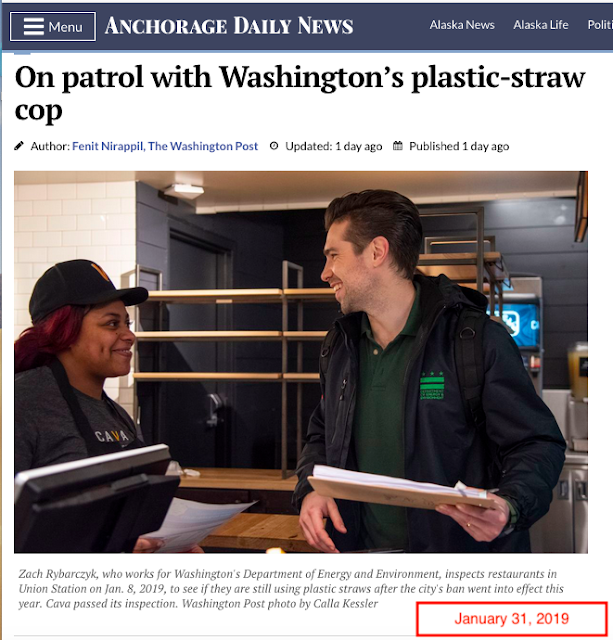 Washington has become the latest city in a nationwide movement to ban plastic straws, and it's up to Rybarczyk, an inspector for the D.C. Department of Energy and Environment, to enforce the new law.

The straw cop left the rattled cashier at Lotus Express with a warning that if the store was still using plastic straws by July, when a grace period expires, it could be fined up to $800.

So, dad, what did you do during the war on global warming (WOGW)?

I was a plastic straw inspector. Wage: minimum. $15/hour.

The millennials are the first generation to not understand that cities have finite resources (the federal government does not; it can print money). Every dollar spent on policing plastic straws is one dollar less than spent on fighting violent crime; property crime; police and fire response time; #MeToo phone calls; poop patrol; pest control (we're talking about rodents, now legislators, but I repeat myself). All things being equal.

The bigger question, of course, is: why would The Anchorage Daily News be interested in this story? Let's check: 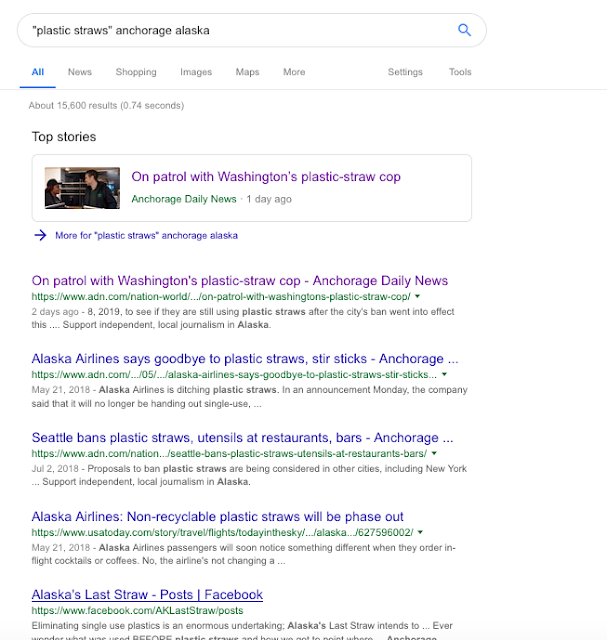