API: US crude oil inventory plunges. Forecast for a 2.5 million bbl draw; in fact, the actual draw was 9.228 million bbls. If the EIA number confirms a similar draw tomorrow -- one word, wow. Hold on to your wallet when stopping to fill up with gasoline.

Canadian dollar: holds at US 75 cents.

Stunned? Surprised? I don't know but here it is: remember -- this is the US District Court for the District of California -- a BusinessWire story -- the court has issued a ruling dismissing the climate change lawsuits filed against Chevron Corporation by the cities of San Francisco and Oakland. A lot of legalese, but basically a frivolous suit thrown out. 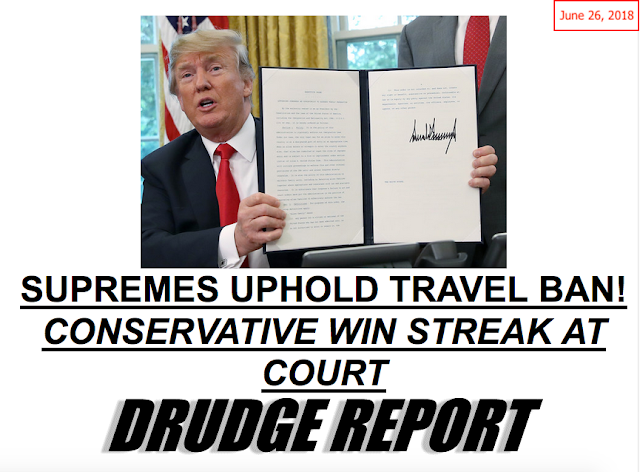 First it was the Permian. Then the Gulf of Mexico. Now it's Norway that is setting new production and discovery records.

From oilprice.com: Norway's oil discoveries on track for best year since 2010. A nice reminder that Statoil is now Equinor. From the linked article:


[C]ompanies [exploring on the Norwegian Continental Shelf] are on track to find nearly 1 billion barrels of oil equivalents this year.

These calculations show that the resources found per well could reach their highest since 2010—the year in which the giant Johan Sverdrup oil field was discovered in the North Sea with resources estimated at between 2.1 billion and 3.1 billion barrels of oil equivalents.

Johan Sverdrup—with production start planned for late 2019—will be one of the most important industrial projects in Norway in the next 50 years and will be the main contributor to Norway’s rising oil production until 2023.

We should see the official EIA data tomorrow. From SeekingAlpha today: 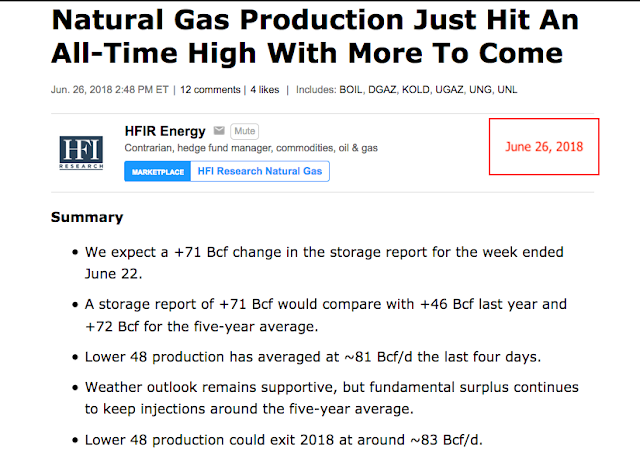 North Dakota's policy / guidance regarding flaring at this site. It may show up on your desktop as a pdf.

Keeping to its announced schedule, the US Army Corps of Engineers is releasing 60,000 cubic feet per second from the Garrison Dam in an effort to low flood waters in the Bakken. Today's report: