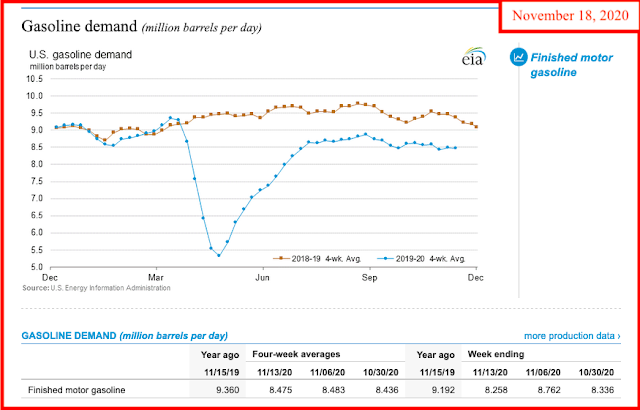 Slawson: well, this is interesting. Back to two active rigs.

Bombarded by COVID-related demand destruction and weak — sometimes dismal — crude oil pricing, producers have been pulling in their horns this year, and midstream companies have been doing the same. A number of major pipeline projects have been delayed, scrapped, or simply removed from midstreamers’ slide-deck presentations, having failed to garner the long-term shipper commitments they needed to remain viable in this era of retrenchment and fingers-crossed-we-survive. Even with the 2020 pullback in pipeline development, at least a couple of major production areas — the Permian and the Bakken — may well end up with considerably more takeaway capacity than they will need for the foreseeable future. Today, we discuss the oil pipeline projects that have stalled or died this year, and the ones that have managed to move forward despite it all.