Kylie Oversen, former head of the Democratic Party in North Dakota and current candidate for state tax commissioner, told Forum News Service Wednesday that she is clear of any wrongdoing with regards to a campaign ad from Sen. Heidi Heitkamp that misused women’s names as victims of sexual assault.

Oversen, who was one of the 127 victims named in the newspaper ad, said that — while she was involved in the name-gathering process for the ad — she is not in any way involved with the Heitkamp campaign.

Oversen left her position as chair of the Dem-NPL in June to focus on her campaign for state tax commissioner.

Though she didn’t mention exactly how many, Oversen said that she did provide the Heitkamp campaign with multiple sexual assault victims for the purpose of the ad.
“Most people I shared were people I knew personally,” Oversen said.

Lots of 'splainin' to do. Like where did she get the list? At least we know where to start. 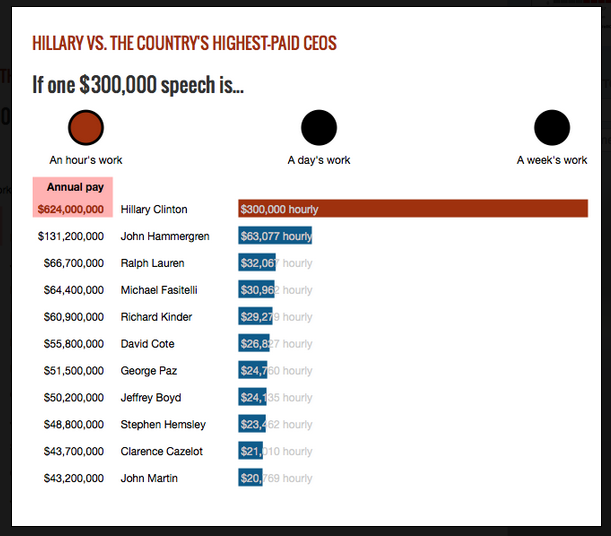