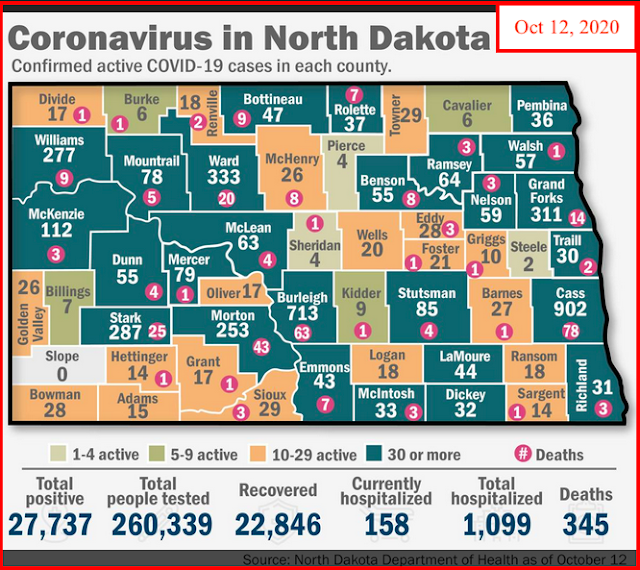 Surge in the Dakotas: link to the Rapid City Journal.

WHO: lock downs not the answer. 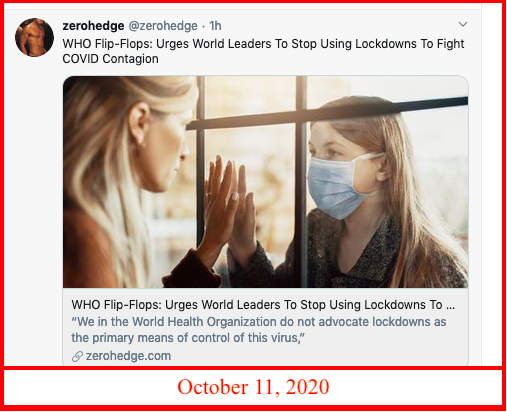 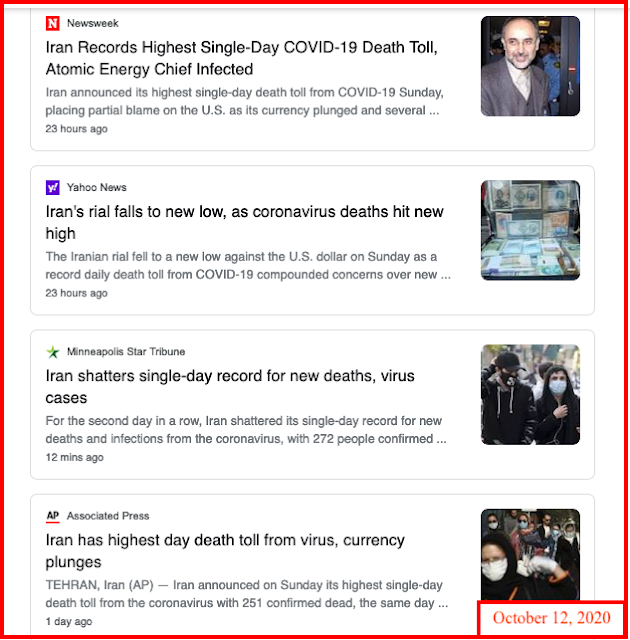 North Texas: indications that Dallas / Ft Worth are experiencing a new surge in cases;

Beatles Medley, Sina
Posted by Bruce Oksol at 9:49 AM