This is really pretty amazing when one thinks about it.

California is refining as much oil as ever -- well, at least back to 1982 -- but getting more of that oil to refine from Saudi Arabia.

And the state is doing everything it can to keep Saudi Arabia rich. LOL.

From oilprice:
And so it goes.

And then my brother-in-law wonders why gasoline is so expensive in California. From oilprice:
The rest of the US is refining with $50 oil. At the low end.

And don't even get me started on California regulations.

The writing is on the wall: if California wants to do more to lower its annual CO2 emissions -- FWIW -- the state is going to have to do a lot more to discourage Hollywood rich and elite driving those Humvees. 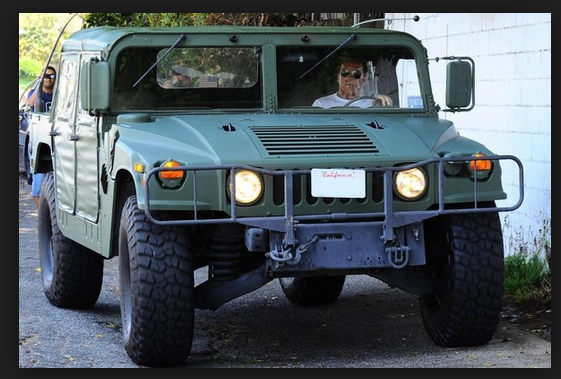