Oscar Stohler was raised in a sod house in western North Dakota and ranched there for nearly seven decades. He never gave much thought to what lay below the grass that fattened his cattle.

When oilmen wanted to drill there last year, Stohler, 83, doubted oil would be found two miles underground on his property. He even joked about it.

“I told them if they hit oil, I was going to buy a Cadillac convertible and put those big horns on the front and wear a 10-gallon hat,” Stohler recalled.

He still drives his old pickup and wears a mesh farm cap — but it’s by choice.

In less than a year, Stohler and his wife, Lorene, 82, have become millionaires from the production of one well on their land near Dunn Center, a mile or so from the sod home where Oscar grew up. A second well has begun producing on their property and another is being drilled — all aimed at the Bakken shale formation, a rich deposit that the U.S. Geological Survey calls the largest continuous oil accumulation it has ever assessed.

The Stohler wells:
Other wells of interest: 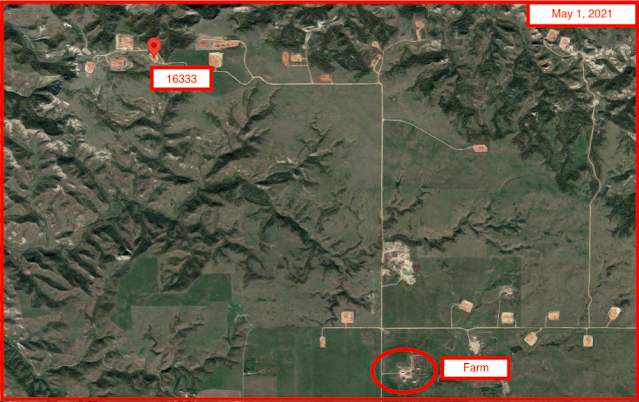 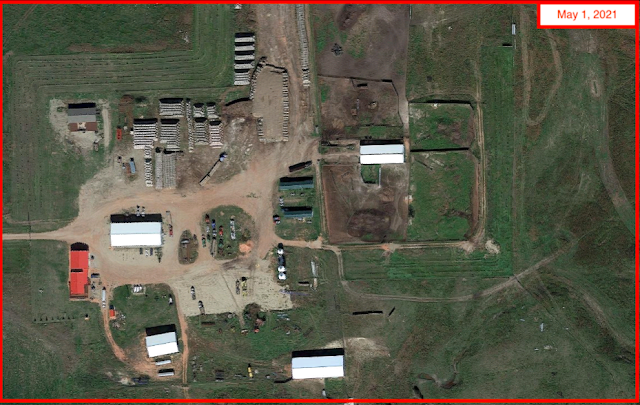