The Senate on Thursday confirmed the 25th and 26th appellate court judges during President Donald Trump's tenure, as Republicans continued reshaping the federal judiciary at a record clip.

The Senate approved A. Marvin Quattlebaum Jr. by a vote of 62 to 28, and backed Julius Ness Richardson on a vote of 81 to 8. Both will join the U.S. Court of Appeals for the 4th Circuit.

The GOP-controlled Senate has been approving appellate court judges at a rapid pace, already setting a record for the most confirmed during a president's first two years in office.

GOP leaders are installing jurists favored by conservatives who are likely to influence decisions on immigration, voting rights, abortion and the environment for decades.

Trans Mountain Pipeline expansion project: update here. Protest camp is being dismantled by the Royal Mounted Canadian Police. Also here. It appears we are talking about eleven (11) malcontents holding up this construction. 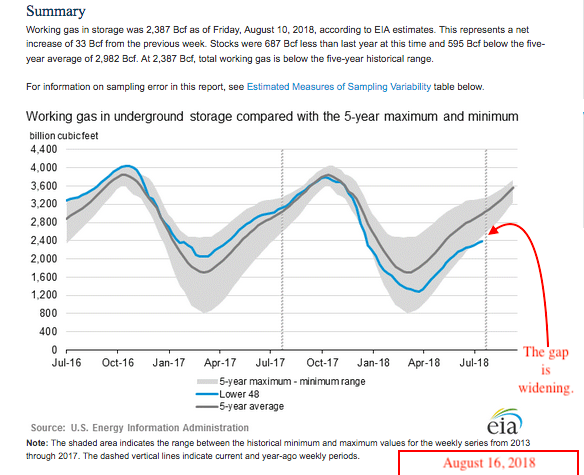