How many years has Venezuela been going down its road of self-destruction? Wasn't Hugo Chavez first elected president in 1998? If so, I guess that would be coming up on 20 years.

Apparently Robert Rapier, contributor to Forbes has just come out from under the Geico rock and noticed that: "barring major reforms, Venezuela's oil industry is finished."

Doable, even with new route. 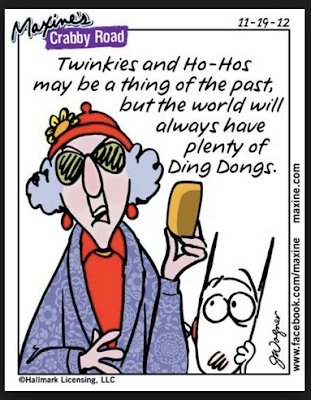