Later, 7:44 p.m. CT: this is also the top story, the headline story on the front page of The Los Angeles Times:

Fracking has had no 'systemic' impact on drinking water -- but it's not risk-free, EPA says.

The Dickinson Press, as far as I can tell, has not yet printed the story, perhaps the biggest story of the year with regards to fracking. Remember, we have seen nothing but concerns about water and fracking in The Dickinson Press for years.


Original Post
I may reprint this link and this headline every day for the next 30 days. Do not say I did not warn you.  The Wall Street Journal is reporting:


Fracking Has Had No ‘Widespread’ Impact on Drinking Water, EPA Finds ‘Potential vulnerabilities’ should be addressed to prevent water contamination, EPA says after four-year study.


A decade into an energy boom led by hydraulic fracturing, the Environmental Protection Agency has concluded there is no evidence the practice has had a “widespread, systemic impact on drinking water.”

The report is the federal government’s most comprehensive examination of the issue of fracking and drinking water, and it bolsters the position staked out by the energy industry and its supporters: that fracking can be carried out safely and doesn’t need to pose a threat to water.

While there have been some cases involving spills and leaking wells, the spread of fracking didn’t cause extensive damage to groundwater resources, the EPA found.

The four-year study noted that there were certain “potential vulnerabilities” to water supplies that needed to be addressed, including ensuring wells are well-built and wastewater is disposed of properly.

It's a huge story but it's even bigger than folks might realize when they they consider that it came out of the current administration. If President Obama did not agree with releasing the study, he would have found a way to delay releasing it. The study puts a lot of pressure on New York state deniers.

By the way, do a google search: dickinson press epa fracking. Many, many stories on concerns about fracking and water, but at this moment, no hits on the front page of the google search (7:29 p.m. June 4, 2015) with The Dickinson Press reporting this EPA study and finding. This is such a huge story, it begs the question, why The Dickinson Press has not yet reported it. It is also not at the on-line Dickinson Press either, although this story is: natural gas odorant passes through Dickinson, prompting phone calls...I can't make this stuff up. 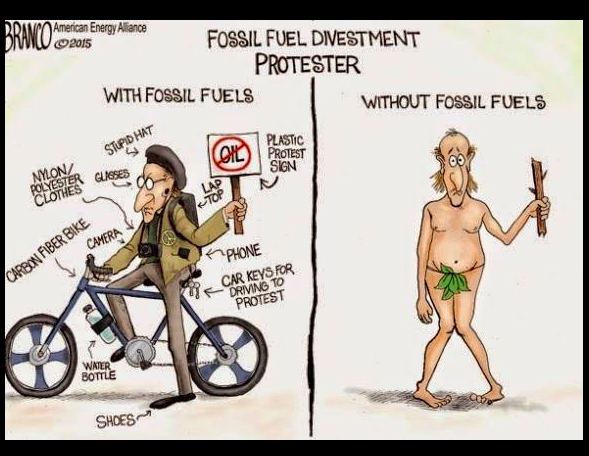