Over at the discussion group the question was raised why the Hardy well in Cottonwood field has a valve set (Christmas tree) and a flare, and yet the well is shown to still be on DRL status. If the well has been fracked/tested, it's possible the paperwork has simply not caught up with the folks in Bismarck. 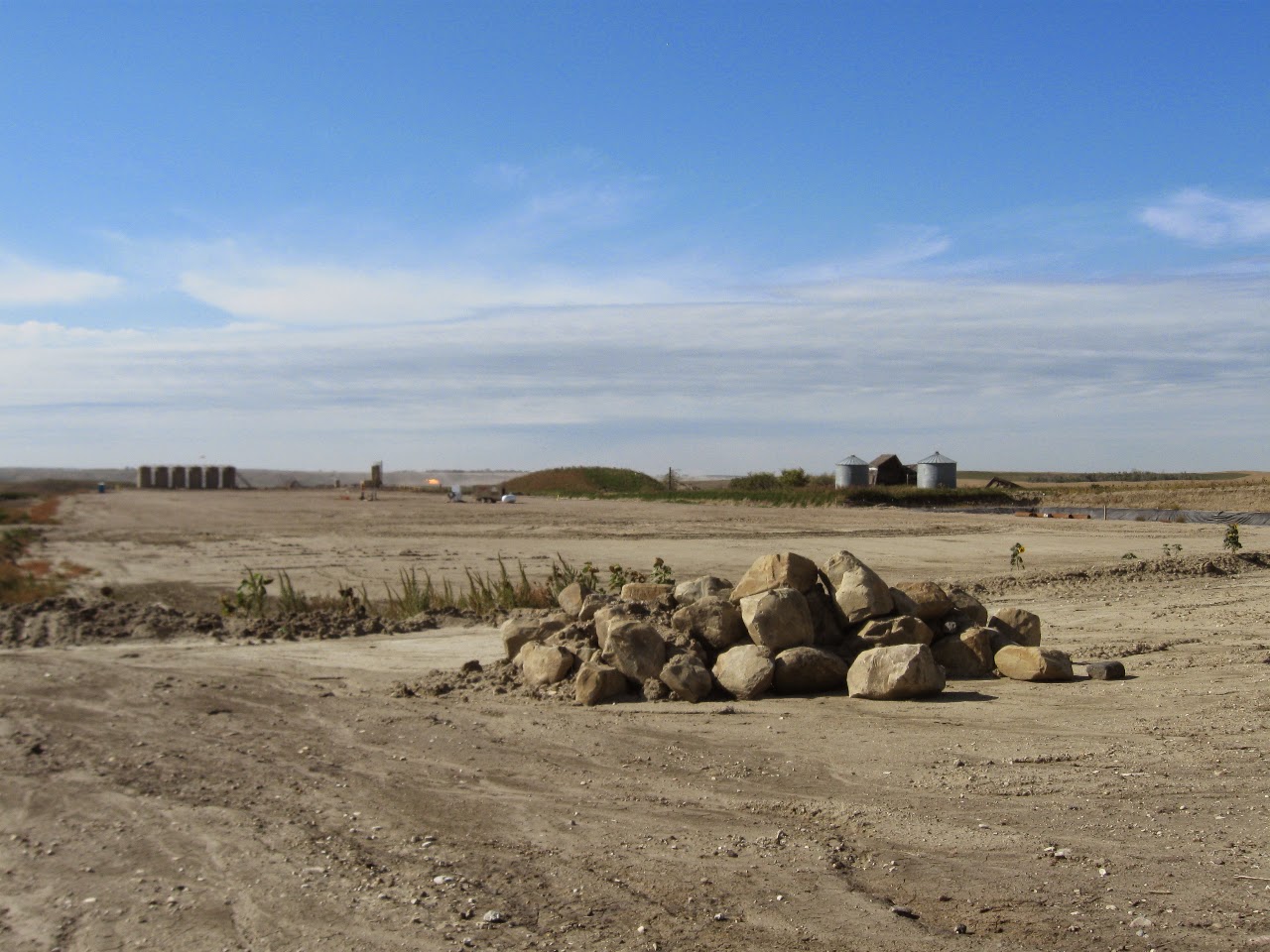 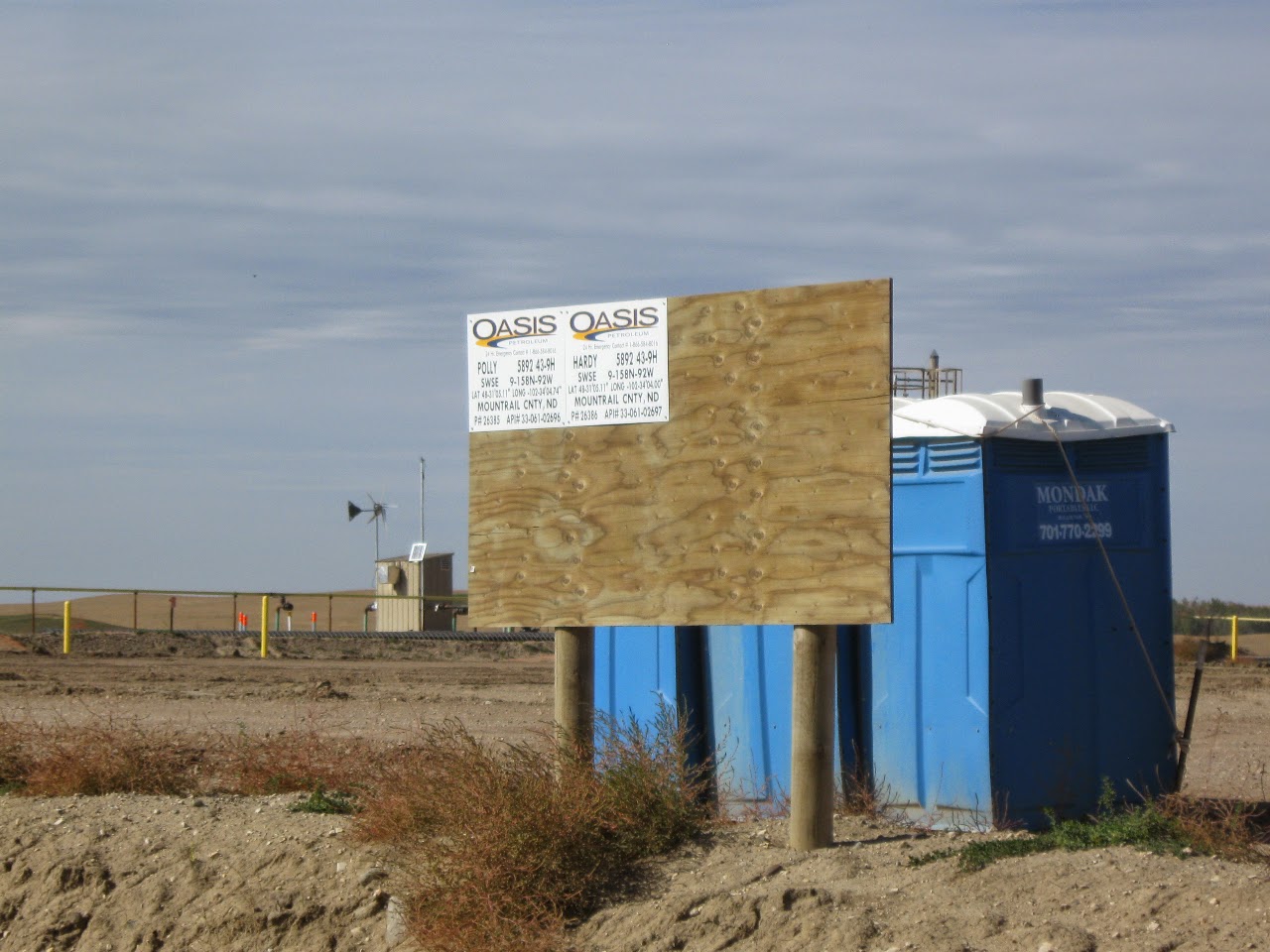 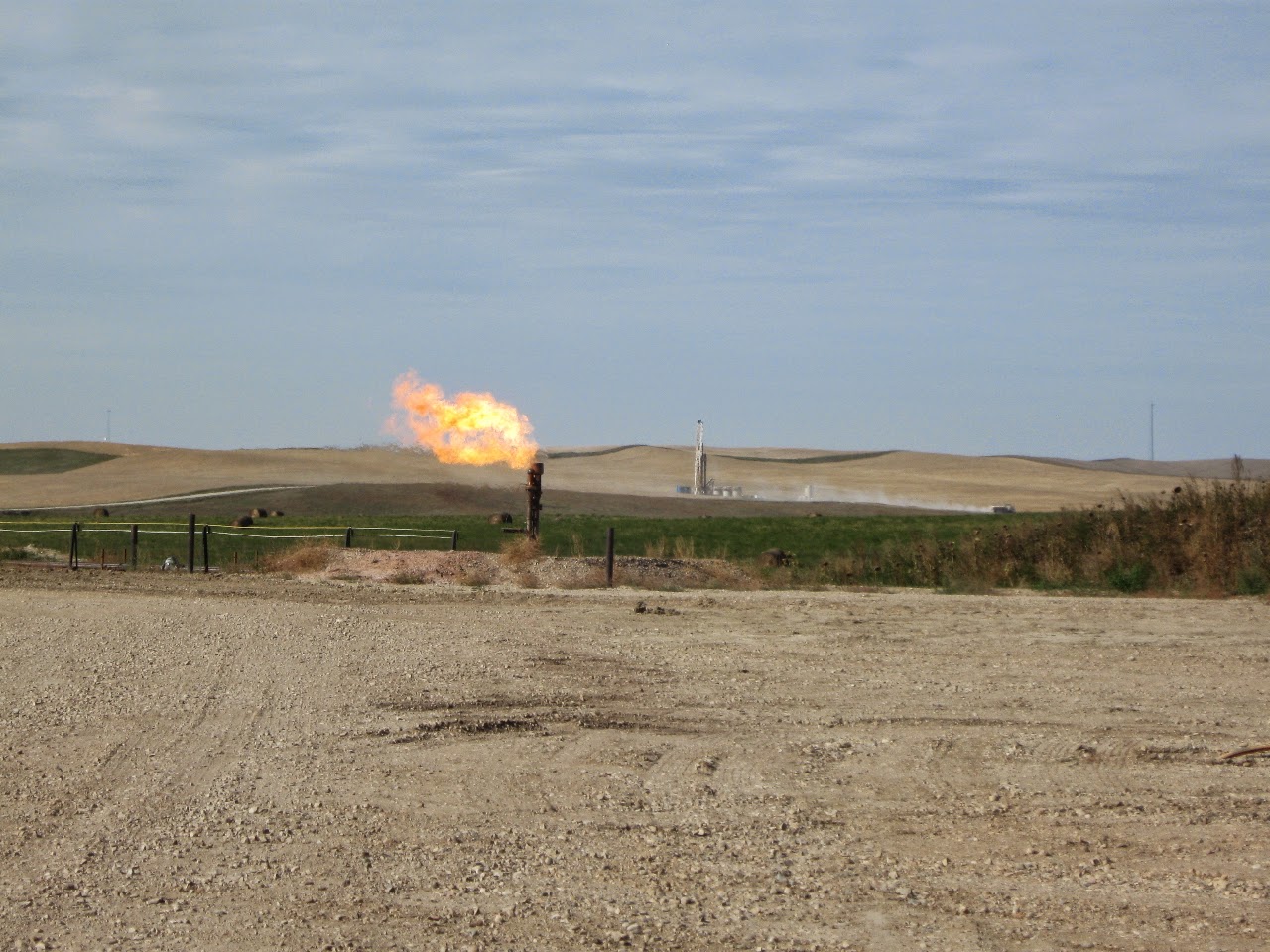 In the background there appears to be another rig, but for the life of me, I can't locate a well within walking distance from this well on the GIS server map.

The three porta-potties on site: