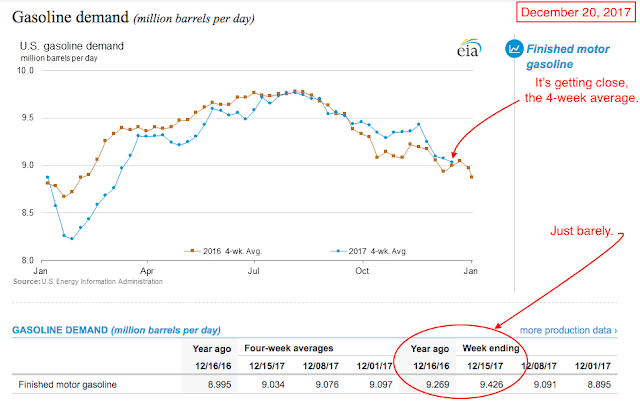 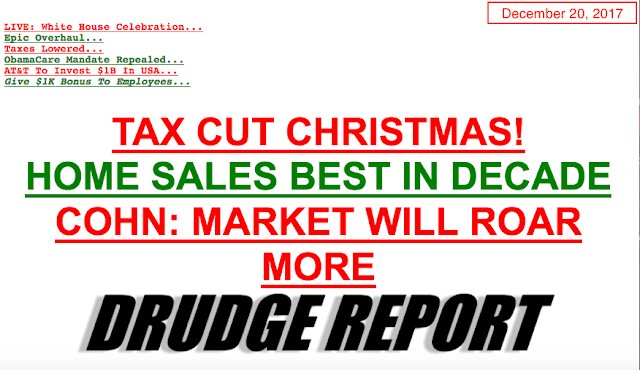 From Axios: it looks like cashiers are soon to be an endangered species.


Walmart's NYC-based innovation center is experimenting with a cashier-less store concept called Project Kepler, which "aims to reimagine the in-store shopping experience with the help of technologies like computer vision.

Project Kepler is in part aimed at creating a store that would feature no checkout lines or cashiers, but use computer vision to detect which products customers leave the store with and then charge their accounts accordingly.

Amazon is also experimenting without cashiers, while roughly 3.5 million Americans operate cash registers for a living.


In a report recently from The Straits Times, Chinese rising star Li Bingjie said she had her eyes set on catching American superstar Katie Ledecky in the 400 and 800 freestyle events.

She has been dubbed the “female Sun Yang” and has already won a silver (800 free) and a bronze medal (400 free) at the World Championship level, and yet she is still only 15.

By the time Ledecky’s career is done, she may have surpassed all three of them. Heck, she may have passed them already. But one thing that Krisztina, Janet and Mary T. have in common is that they were all beaten in their third Olympics. Mary T finished third in the 200 fly in 1988, some five seconds off her world record from seven years prior. (Yes, she only swam in two Olympics, but her time from the Olympic Trials in 1980 would have won the Moscow final by four seconds).

Much more at the link.
Posted by Bruce Oksol at 2:43 PM