Before I get to the linked story, for the mineral rights owners -- this is what the DAPL protests cost "us."

Now the linked story from Platts:


Bakken shale crude in Guernsey, Wyoming, traded this week at a premium to the front-month WTI calendar-month average for the first time since 2015. Traders said that the spike in value is the result of shifting crude flows in the region since the startup of the 520,000 b/d Dakota Access Pipeline.

How long was the DAPL delayed? Two years of senselessness?

And more from the linked article:


"I think it will go stronger," one Bakken crude trader said. "Traders need an incentive to ship there."

Differentials for Bakken in Guernsey have been narrowing steadily since Dakota Access began commercial deliveries in June. The average for Bakken ex-Guernsey in July was WTI CMA minus 42 cents/b, compared to a pre-Dakota Access average of minus $1.31/b in May.

A huge "thank you" to the reader for sending me the link.

1. My son-in-law had a leak in his lawn irrigation system. He was out of town so I had the opportunity to work with Atlas Plumbing out of Dallas who fixed the problem. It was a huge success story. Maybe more later. Spaceholder for now. All I can say is this: if you have a big plumbing problem, and live in/near Dallas, call Atlas Plumbing. Something else that should go without saying: working "side-by-side" with a contractor really pays off. Let them run the show but help in any way one can to make their life easier and things seem to go more smoothly.

2. I've lost full use of my right arm. I was on my way to the swimming pool with Sophia when I saw a husband/wife duo struggling with a new sofa, trying to get if from their vehicle into their apartment. I offered to help; we succeeded but in the process I tore part of the distal end of my right biceps. Incredibly painful; I assume it will take several weeks to heal, and when it does, the bad news: it will be scar tissue which is less elastic than muscle/tendon and more prone to re-injury.

3. Middle granddaughter Olivia's soccer team won the weekend North Texas Classic Tournament. Her medal was a very impressive medal, and the team's trophy was the biggest she had ever seen. She is one of the star players on the team and a year younger than the rest of the team.

4. Sophia, just turned three is turning into quite a swimmer.

5. Son-in-law #2 out in Portland is building a garage -- for permit reasons, he calls it an "accessory building." He and our daughter have been anxiously/eagerly awaiting the concrete folks to come by and pour the cement. They did that this past week and did a tremendous job. The cement pad looks great. I'll upload a photo eventually.

6. My favorite show: As Time Goes By. I think I've watched the series eighteen times. At least. In a place far away and long ago ...

7. Back to the biceps. I wonder if bi-ceps was at one time bi-cephalus: two heads -- the two heads that originate at the scapula. Which leads me to Bocephalus -- the name of Alexander the Great's horse, apparently -- kephalos is Greek for head. Which, of course, leads to one of my favorite songs, Hank Williams, Jr, Bocephus, which probably had nothing to do with a horse, but a ventriloquist's dummy.

The things I do to post a song. LOL. 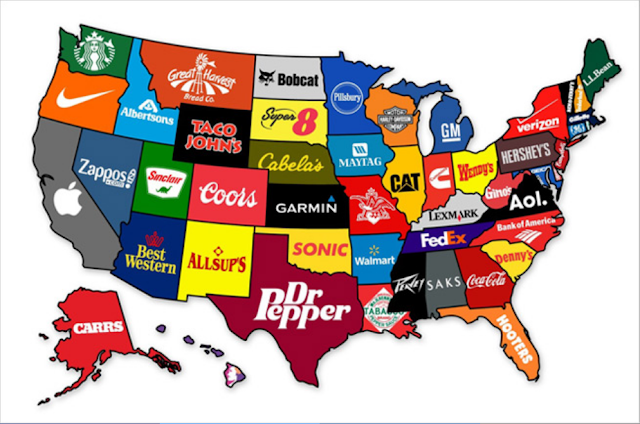