This pretty much says it all: 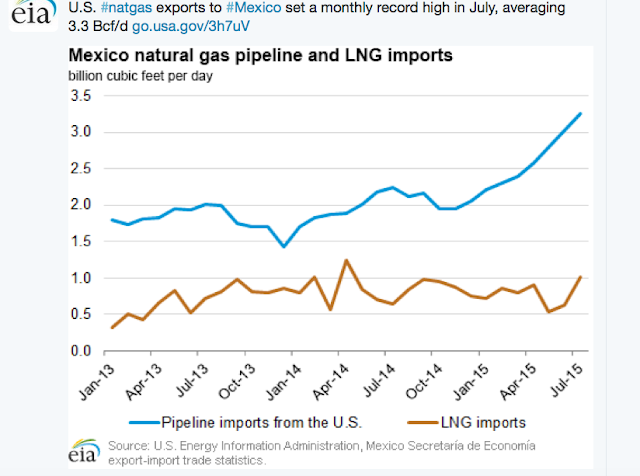 Pandora investors worried about ability of Pandora to compete with Apple; stock tanks.

Disclaimer: this is not an investment site. Do not make any investment or financial decisions based on anything you read here or think you may have read here. I report on Apple simply because I am an Apple fanboy and have been since 1984.

From Fortune, linked above:


Long before there was a Spotify or an Apple Music, there was Pandora. One of the earliest streaming music services, it was founded in 2000, and built up a huge listener base—in fact, it is still the largest. But the digital music business has shifted dramatically since Pandora was first launched, and it looks as though the company is having a hard time keeping up with that transition.

On Thursday, Pandora’s stock price tumbled by more than 30% after the company reported a third quarter loss of $85 million, or 40 cents a share.

It’s not that investors were expecting a profit from the company, mind you—Pandora has lost money since inception, and its most recent loss was well within the range of what the market had been forecasting. Revenue for the quarter also came in close to consensus expectations, at $311.6 million.


According to Pandora’s latest financial statements, the company still has about $440 million in cash and investments on its books, so it’s not going to run out any time soon.

But its cash pile is dwindling faster than expected, as the company’s costs continue to rise. That’s part of the reason why it lowered its guidance for the upcoming quarter and for the full fiscal year—it now expects revenue of about $1.15 billion.

Before Apple Music came along, Pandora looked fairly good compared to the rest of the industry. It has about 80 million active users, more than even Spotify has (although the latter has almost caught up). But it has only ever had a tiny fraction of paying subscribers—about 5% of the total. Just a month or so after launch, Apple already has more than twice as many paying customers, with about 6.5 million. Spotify has 20 million paying users.

I was an active user of Pandora years ago, but quickly lost interest, and never subscribed. I don't know why. I'm not interested in Spotify or Apple Music either. I suppose if I were still in the military and running daily and working out in the gym daily I would be tuned into Apple Music but I've changed. I'm not keeping up with Pandora, Spotify, or Apple Music. Spotify is a Swedish start-up; the parent company is now HQ'd in London. I do a lot of bike riding and for some reason I don't like headphones while riding; it may be a safety issue (subconsciously).

Britain was the center of the universe for music at one time -- think the Beatles, the Rolling Stones, the British invasion. But America's Got Talent, also. LOL.  And now it's Apple's turn, I guess.

Over at "the next big thing," I've posted:


Amazon and/or Facebook will get into the flight reservation business (one or the other will buy Travelocity, Orbitz, or start fresh). October 23, 2015. Three stories converge: Amazon reports surprise profit 3Q15; Facebook introduces universal search across entire social network; and, airlines try to win customer loyalty by keeping fliers informed.