I think I read somewhere Geely is the largest auto maker in China. Geely already owns (all of) Volvo, having bought it from Ford some years ago.

Today, it's being reported that China's fourth largest automaker, BAIC Motor, and Daimler plan to build a $2 billion production base in China. From the Reuters story:

With her sisters skiing in Colorado, Sophia is spending the day with her mother in Six Flags Over Texas. 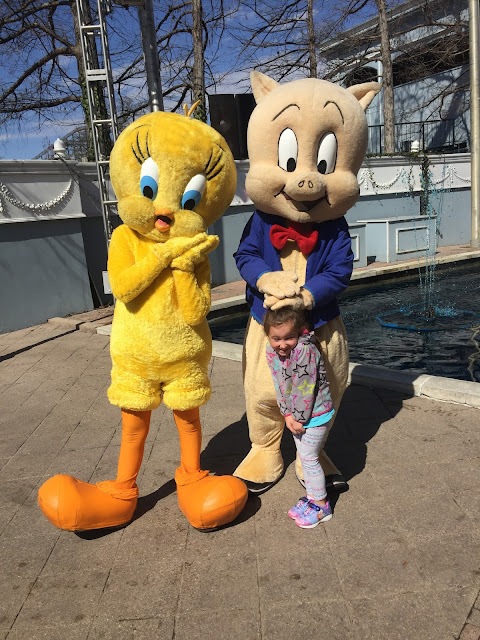