Link to ISO New England. Spot electricity jumped to $75/MWh earlier this morning; now down to about $40/MWh.

The most recent "fake news" that has Trump upset (for the archives): the amount of television he is said to watch, and that he had a 60-inch flat screen put in his dining room. Some comments:
And about all the diet Coke he drinks? Our physicians tell us to drink plenty of liquids; he says he doesn't drink alcohol; we might all be better off if our elected leaders (and "journalists") stuck to diet soft drinks without the alcohol.

Update: one day after the above was posted, a self-acclaimed ISIS terrorist detonated a bomb on a NYC subway platform, but that didn't stop CNN from focusing on what President Trump drinks: 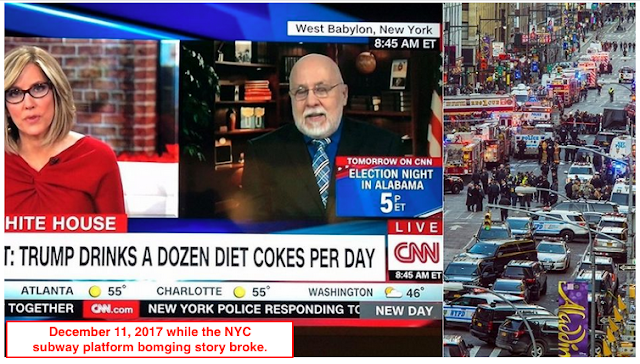 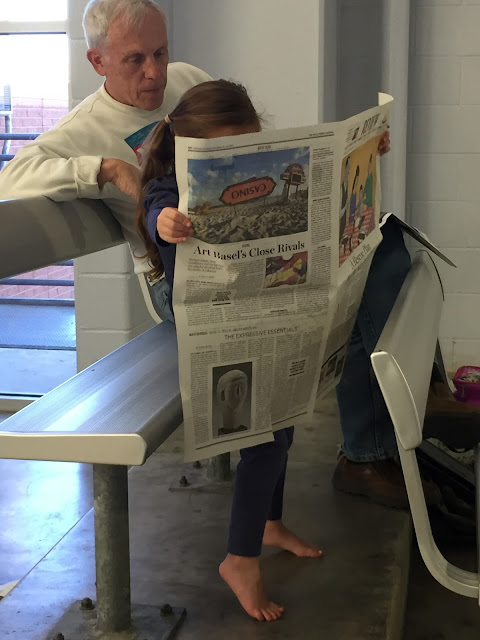 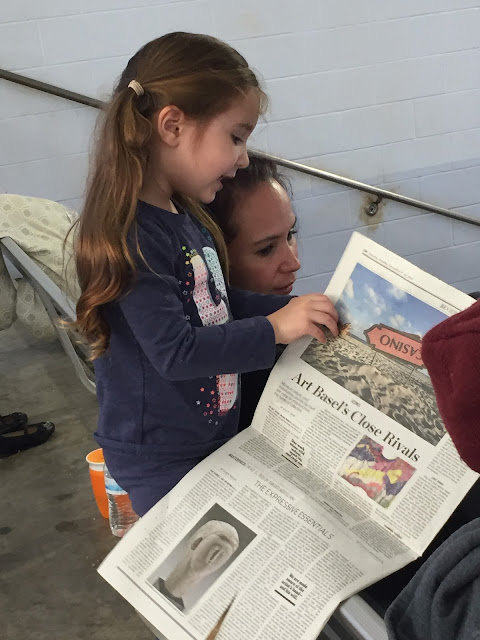