I just googled, "NFL tonight" -- wow, this will keep the viewers tuned in. The score is 40 - 0.  I can't remember who is playing -- I guess one of the teams is the Dolphins. I can already hear the play-by-play announcers trying to keep viewers tuned in -- "If they can score on this drive, get an on-side kick and this is a game again." 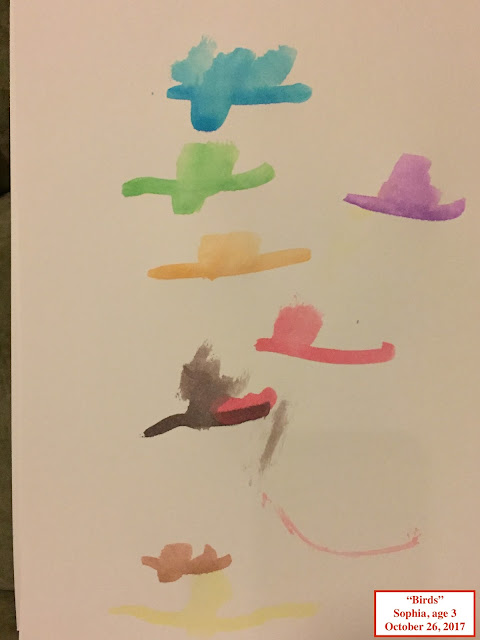