Goldman Sachs has been both bullish and bearish with regard to the Bakken over the years.

It is interesting to go back to 2013 and see the Goldman Sachs forecast then. 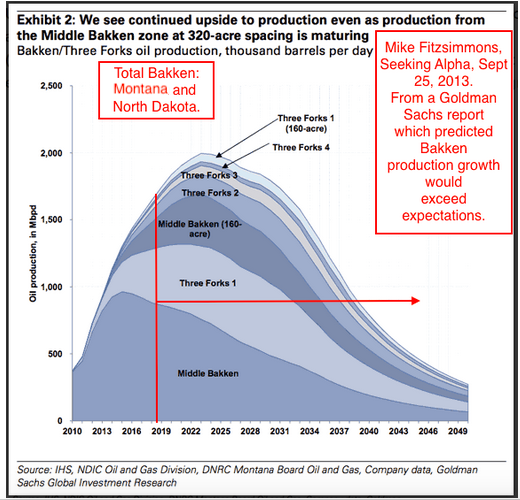 The Bakken in the graphic above includes Montana and North Dakota; I do not know if it includes that part of the Bakken in Canada.

At the time that article was written, WTI was selling for $103/bbl. 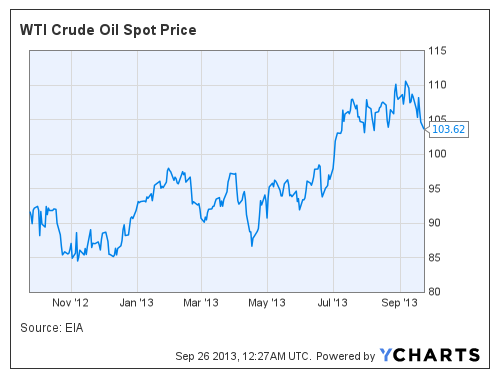 All things being equal, the curve will move to the right.

I posted this, not so much for the Goldman Sachs prognostication but, to note the Bakken formations/sub-formations recognized by Goldman Sachs analysts and the size of the spacing units.
Posted by Bruce Oksol at 8:52 PM