May 8, 2015: Illinois Supreme Court strikes down 2013 law to help solve the pension problem. Back to square one. And $111 billion in unfunded pension liabilities.


Illinois is like Greece in one obvious way: it overpromised and underdelivered on pensions and has little appetite for dealing with the problem.

This large Midwestern state, with a population of 13m (Greece has 11million, though a far smaller GDP than Illinois), has the most underfunded retirement system of any state and the largest pension burden relative to state revenue.

It also has the highest number of public-pension funds close to insolvency, such as the one looking after Chicago’s police and firemen. Illinois has piled up a whopping $111 billion in unfunded pension liabilities, in addition to $56 billion in debt for health benefits for pensioners.

The state devotes one in four of its tax dollars to pensions, which is more than it spends on primary and secondary education. 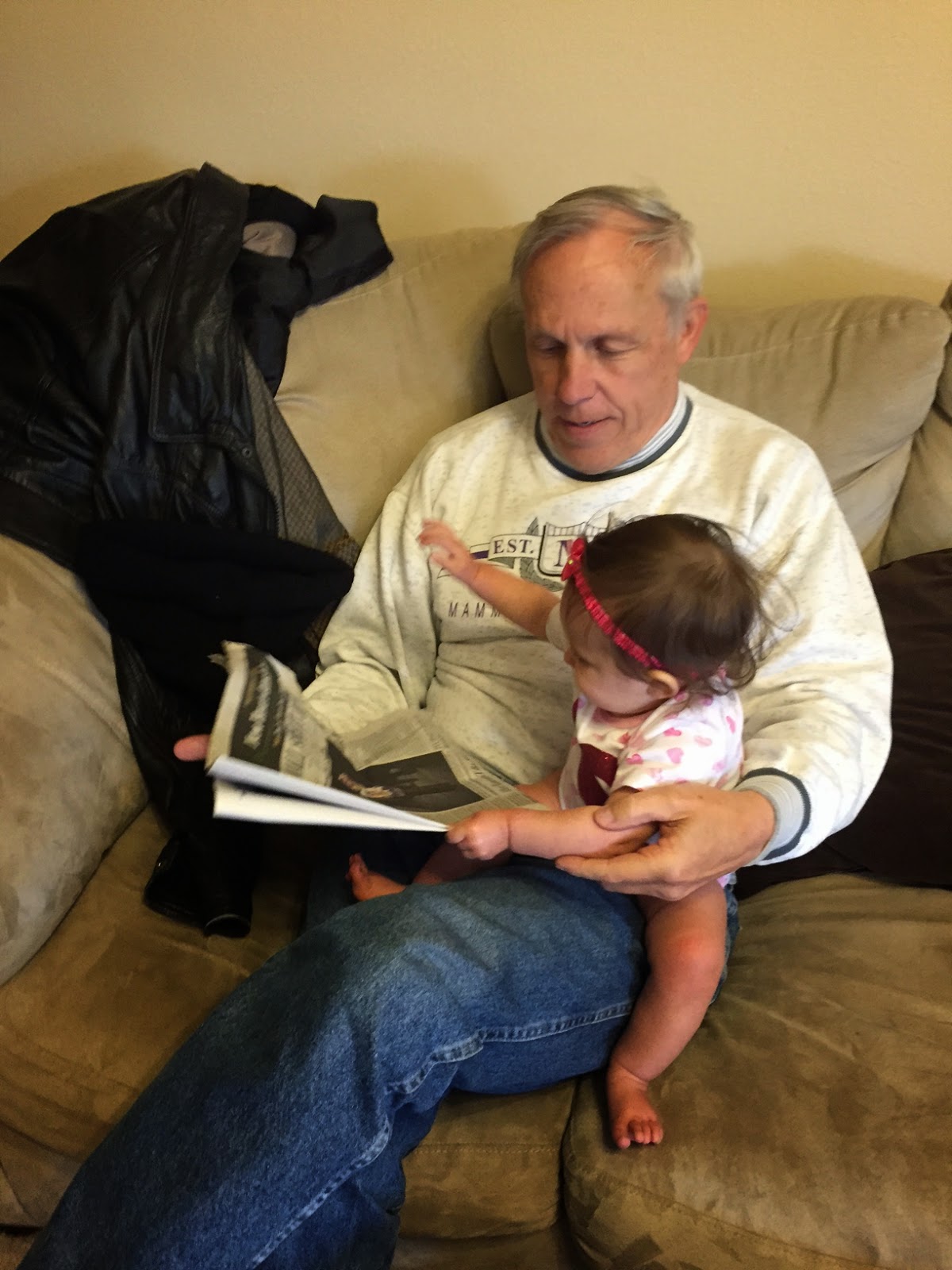