I was going through my posts that were in "draft" status and stumbled across this one. I guess I was saving some stuff to be added separately to future posts. Whatever. 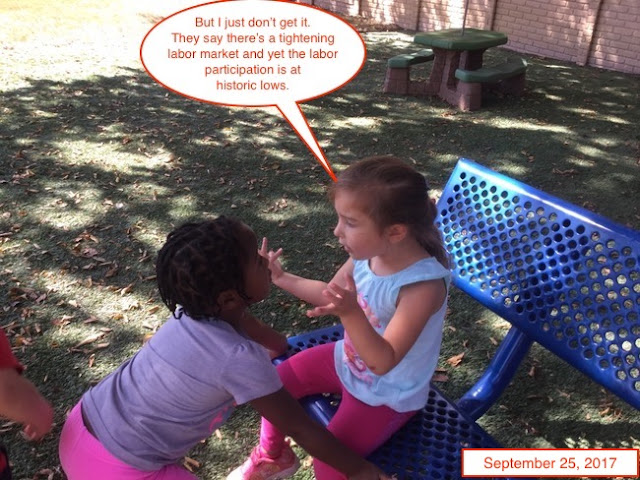 On October 9, 2017, I wrote: The tea leaves suggest President Trump's tax "reform" bill is dead.Ted Cruz all but confirms that is correct. Mr Cruz says we won't see any "tax reform" until next year (2018). 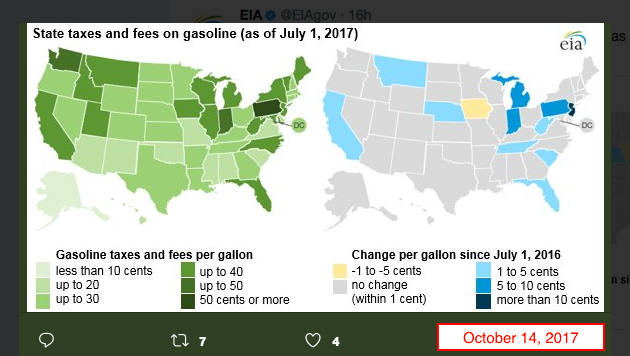 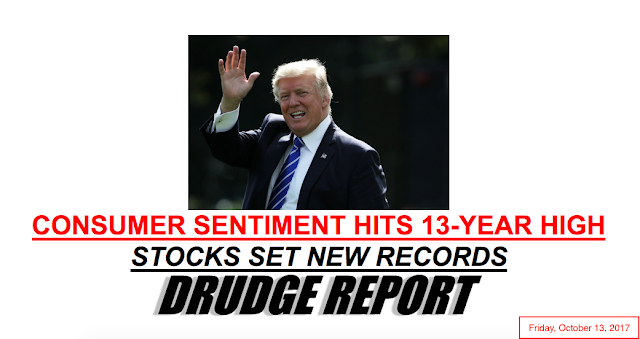 Improvements along the lake: 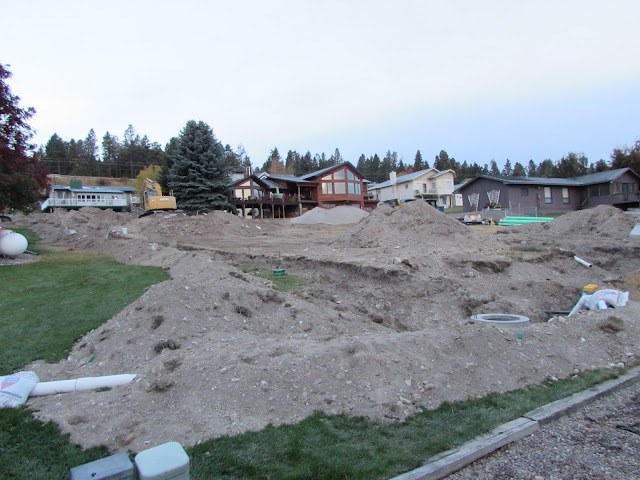 A bit of snow just a few miles west of Flathead Lake on our way home, back to Portland, OR: 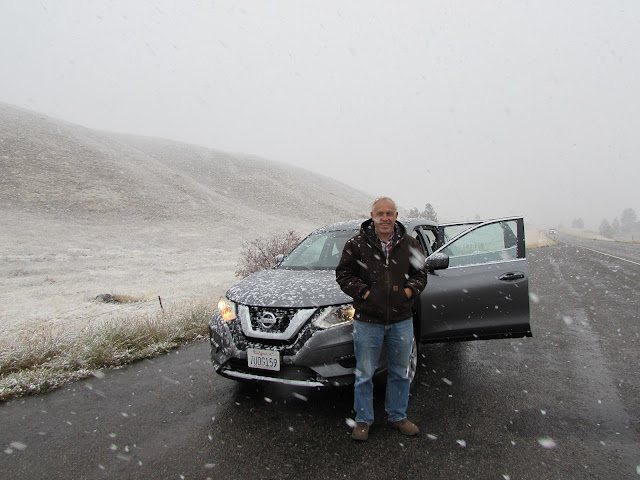 And, just a few miles farther west, a rafter of wild turkeys: 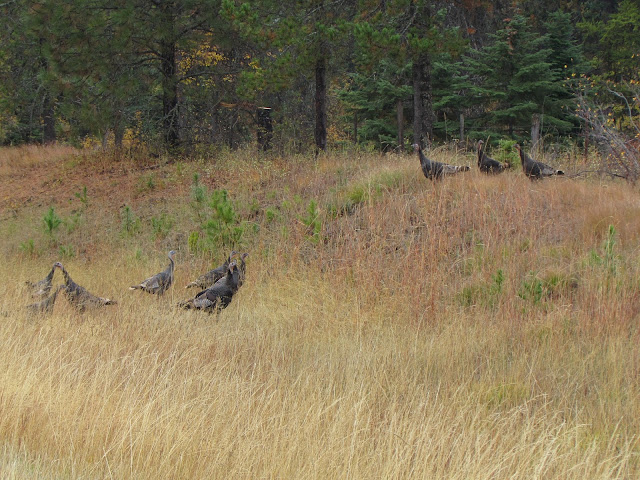 The video of these turkeys is very, very jumpy; not recommended for those who are prone to airsickness: 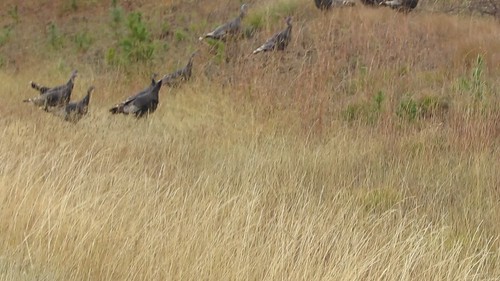