January 6, 2017: this is how the Obama presidency ends -- on a "tepid note" as The New York Times calls the jobs report. And that's after a trillion-dollar stimulus and keystoning three pipelines.  This is the first president who presided over an economy that never had one year of 3% growth or better -- eight years of another lost decade. By the way, "tepid" is being generous. The magic number: 200,000 new jobs needed for economic growth; forecast was for 183,000 new jobs, and that was well below November's 204,000 added jobs; and, the number comes in at 156,000, one of the lowest in recent memory. Had this been under Trump, one can almost imagine The NYT headline.


Amazing. Earlier post: media anticipates a good jobs number today, and will "crow" if 180,000+ jobs added. But note the magic numbers. Anything less than 200,000 jobs added was the magic number under Bush II. Below that number: economic stagnation. Soon after the Obama administration, the number was lowered to 150,000. It will be interesting to see if the number changes under the Trump administration. Probably not. Anyway, WSJ headline: economists expect December payrolls grew by 183,000; an unemployment rate of 4.7% for December, 2016, to close out the year and the Obama years. [Update: number comes in at 156,000. Unemployment as predict, 4.7%. Interesting that even Rick Santelli questions these numbers. CNBC notes that the 156,000 added jobs is significantly less than the 204,000 in November. In addition, private sector added 144,000 jobs in December vs 198,000 jobs in November. NASDAQ remains slightly up; Dow futures improve from negative to almost flat.]

Disclaimer: this is not an investment site. It is not a music site, and it is definitely not a dance site.

Crown jewel of US shale: the Transco pipeline from the Gulf Coast of Texas to New York City. Williams knows it has a "gold mine" with that pipeline. Transco has now been re-engineered to flow south as well as north. Opposition to other energy projects makes the Transco pipeline that much more valuable. Transco route: Corpus Christi, TX, Atlanta, GA; Charlotte, NC; and then NYC. Other WMB news:
Iraq: being reducing oil output in keeping with OPEC decision. 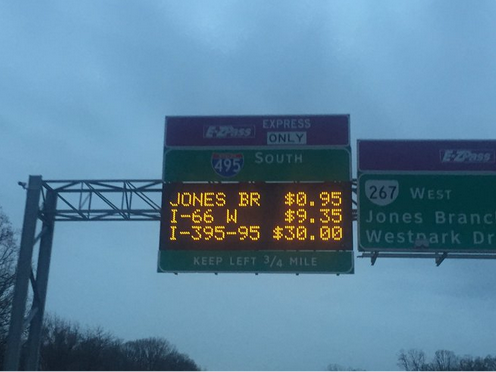 Apple cuts Tim Cook's pay based on performance.
The market turned higher after the poor jobs report today.
Posted by Bruce Oksol at 6:34 AM