California recall: yesterday I mentioned in passing that the tea leaves suggested there would be no recall election in California. But if there it is, it will fail. Note:

Surprise: no one saw any of this six months ago -- this could turn out to be quite embarrassing for the GOP. But a lot can happen between now and when/if the recall goes forward. 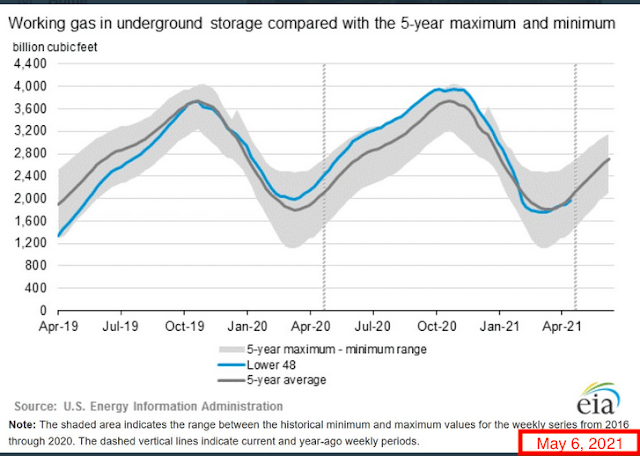