Although the referenced article describing Packers Plus activities seems a little 'infomercially', the fact that Schlumberger, no less, has joined in a collaborative arrangement with this much smaller company is a ringing endorsement of their technology.

Although there still seems a lot of back and forth on the merits of plug and perf versus sliding sleeve, the time savings of the latter is beyond question.

Additionally, open hole is significantly less expensive (and faster) as well as exposing much more of the fofmation's natural fractures to the wellbore.

"Thief" fissures, i.e., bigger fissures, would tend to take all the frac fluid in the past. With the use of diverters in the proppant mix, this problem may be largely overcome.

If Packers Plus can consistently deliver high stage count, open hole completions that offer high EURs, they may alter the future direction - and economics - of unconventional development.

(Re multi laterals ... Big offshore operators have effectively been using this stuff for years. If BP's experience and expertise can be successfully transferred to land based operations, a whole new dimension of development may open up. Early times in this regard).

Original Post
Before getting to the linked article below (sent to me by a reader, thank you), a reminder of one of my more popular "top ten" lists -- frackers in the Bakken. That list was compiled several years ago; updated occasionally, but is no longer current.

From The Bakken Magazine -- high-frack intensity, multilateral drilling could help the Bakken.

Data points:
The Combo:
The Process:
Packers Plus Energy:
Multilateral drilling
For more on "zonal isolation":
My 2 cents worth: it seems a number of operators tried multilateral drilling in the Bakken early on. it seemed to have not worked out all that well. The cost of the vertical well has come way down but yes, if one could economically get four horizontals out of one vertical, the cost savings would be significant. On another note, EOG has said that even when discussing re-fracking, it's just "cheaper" to drill a new well (said some time ago; I don't know the current philosophy on re-fracks). 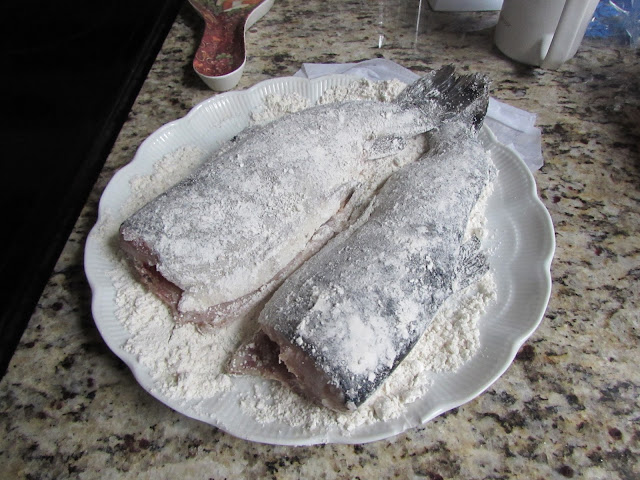 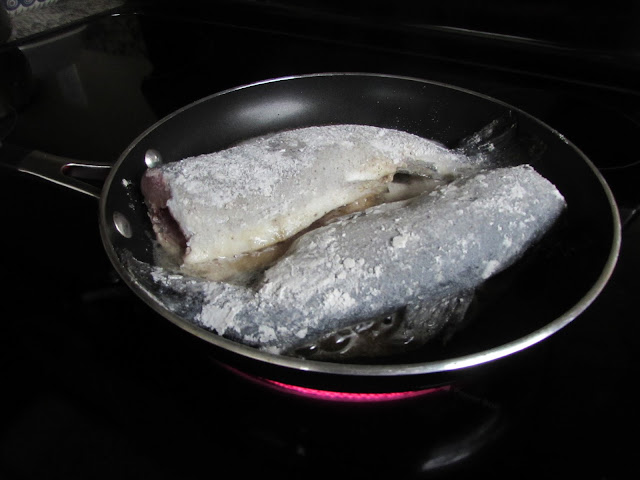 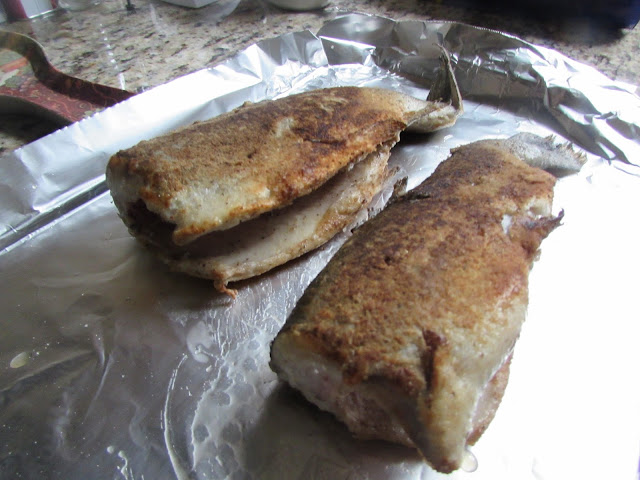 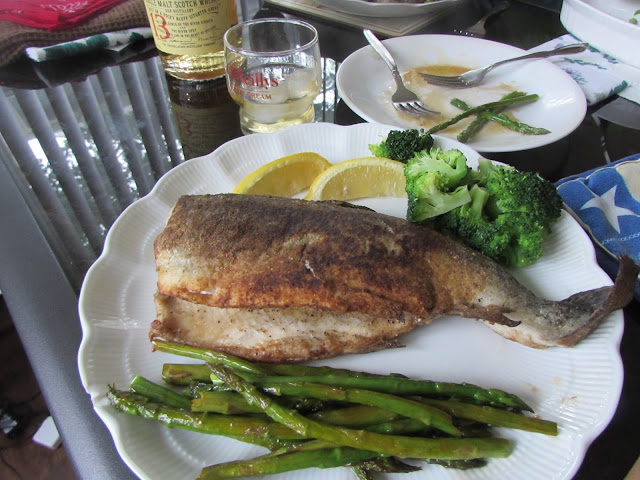