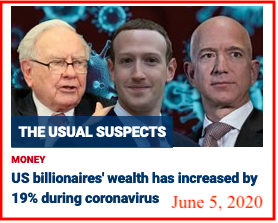 Shelduck: word for the day.
Posted by Bruce Oksol at 10:04 AM