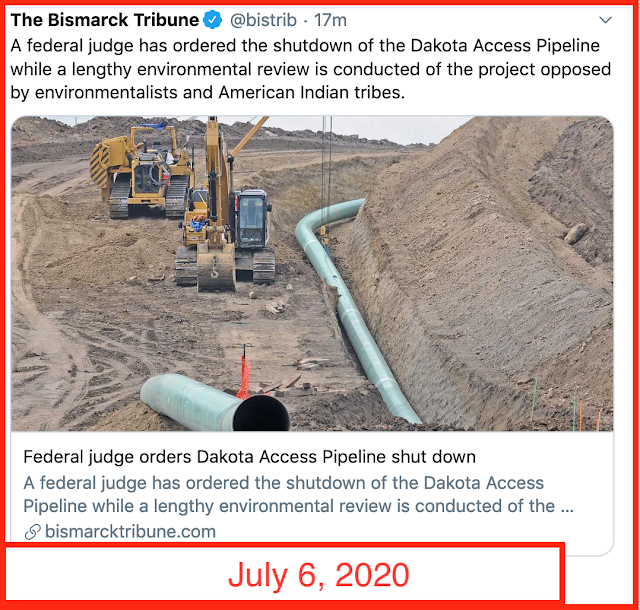 Texas and exports: looking better and better.
Posted by Bruce Oksol at 8:58 AM