The profitability of oil and natural gas development activity depends on both the prices realized by producers and the cost and productivity of newly developed wells.

Costs per well generally increased from 2006 to 2012, demonstrating the effect of rapid growth in drilling activity.

Since 2012, costs per well have decreased because of reduced overall drilling activity and improved drilling efficiency and tools. Changes in costs and well parameters, such as the need to drill deeper or longer lateral wells, have affected the onshore oil plays differently in 2015, with recent per-well costs ranging from 7% to 22% below 2014 levels. --- EIA 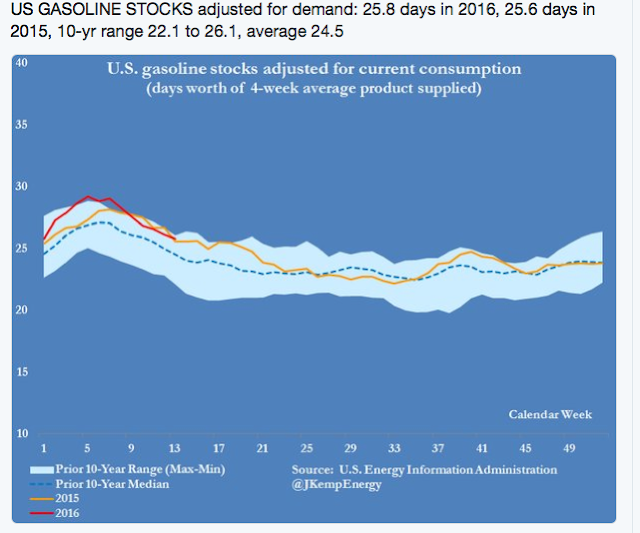 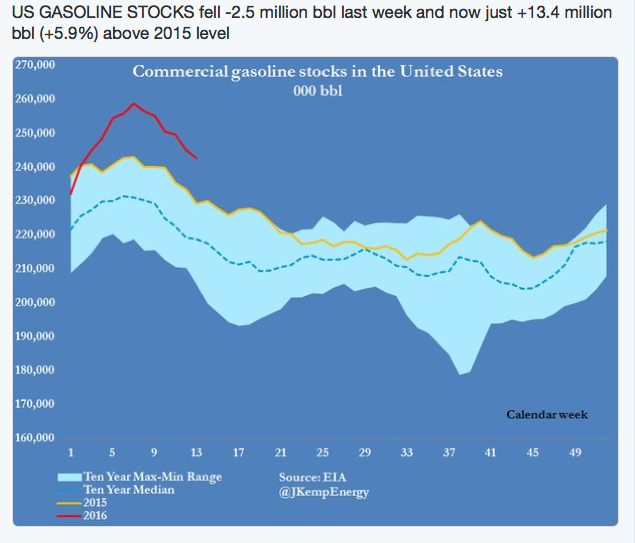 The Boston Globe is reporting:


The Cape Wind energy project suffered another big blow on Tuesday when a state agency recommended that the developer’s request to extend its permit for two power lines for the proposed offshore wind farm be denied.

A spokesman for Cape Wind Associates noted that this represents the Energy Facilities Siting Board staff’s “tentative decision” and that the board is scheduled to act on that recommendation next week.

Cape Wind had sought to extend a permit for the proposed power lines for two additional years, through May 1, 2017. Cape Wind, which wants to build as many as 130 wind turbines in Nantucket Sound, filed its extension request just weeks before its permit was set to expire last May.

On Tuesday, the board’s presiding officer wrote that Cape Wind Associates has not been able to demonstrate that it will be able to start construction on the project by mid-2017. In particular, the likelihood of project construction has seemed more distant since the developer lost two key contracts with National Grid and Eversource Energy in early 2015.

At some point, one has to ask: what's driving this Quixotic windmill project. To say the least, something is very, very peculiar.
Posted by Bruce Oksol at 9:52 AM