A reader asks: Is there any future development in Williams County or is it anticipated that there is little productive acreage left to drill especially near Williston?

Let the conversation begin. I will start. Remember, I am inappropriately exuberant about the Bakken.

Oil development in the Bakken: 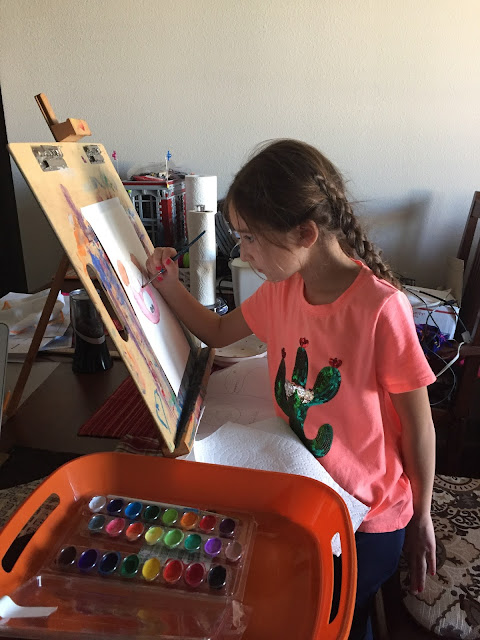