UK and natural gas this winter: so much for CO2 and global warming. The Brits are going to use a lot of coal this winter. Natural gas getting too expensive; coal is cheap. Link at Platts (beware: lots of jargon):


Bullish NBP spot and winter contract gas prices have focused the power market's attention on the UK's coal-fired power plants, which have recently become more economical to run in the summer as well as in the winter.

The gap between prompt NBP gas and the coal switching channel indicates that, if and when needed, thermal generation is going to be predominantly coal-fired this winter, with higher gas prices opening the way for increased coal-fired generation, despite a strong hike in carbon prices.

The UK month-ahead coal-switching price for 45% efficiency was 68.43 pence/therm on Monday, slightly lower than the NBP day-ahead contract assessment of 69.70 p/th.

However, UK month-ahead CSP for 50% efficiency was 78.19 p/th. Platts CSPI is the theoretical threshold at which gas is more competitive than coal in power generation.

When the gas price is higher than the CSPI, CCGTs are more expensive to run than coal-fired plants.

"Despite the gains in carbon over recent months, coal generation has been supported this week by particular strength in the gas market," according to S&P Global Platts Analytics.

"We forecast gas to lose ground this winter too, with the Q1-19 Clean Dark Spread above the Clean Spark Spread. As a result we expect coal generation to be stable year-on-year this winter, despite the closure of 2GW of capacity, while gas generation is forecast to fall more than 3 GW vs Winter-17." 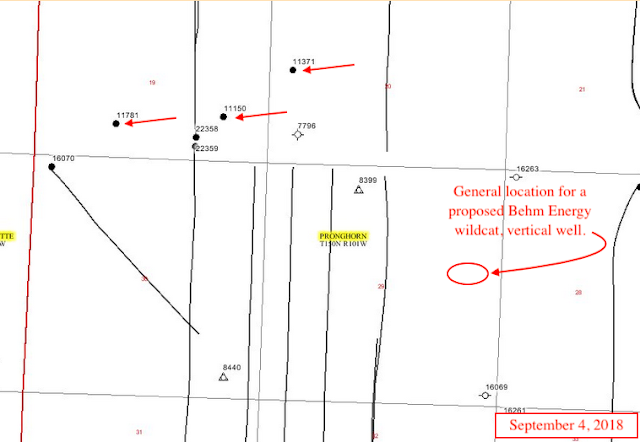 I was reminded of that tonight when I caught the 1934 movie, Imitation of Life on TCM. Wow, what an incredible movie.

I was unaware of the novel that the movie was based upon. Here's the wiki lede on the author of the novel:


Fannie Hurst (October 19, 1885 – February 23, 1968) was an American novelist and short-story writer whose works were highly popular during the post-World War I era.

Her work combined sentimental, romantic themes with social issues of the day, such as women's rights and race relations. She was one of the most widely read female authors of the 20th century, and for a time in the 1920s she was one of the highest-paid American writers, along with Booth Tarkington.

Hurst also actively supported a number of social causes, including feminism, African American equality, and New Deal programs. Although her novels, including Lummox (1923), Back Street (1931), and Imitation of Life (1933), lost popularity over time and were mostly out-of-print as of the 2000s, they were bestsellers when first published and were translated into many languages.