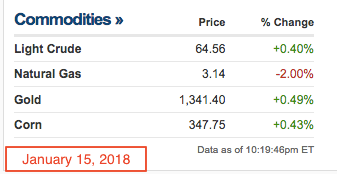 The bad news: the military might not see their checks for awhile if Congress is unable to find short-term spending deal.
Posted by Bruce Oksol at 9:33 PM