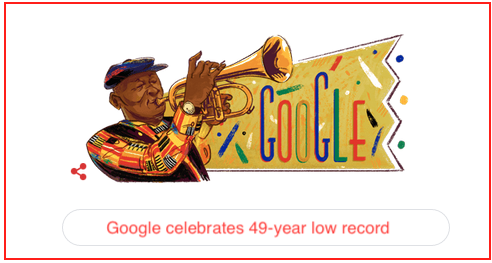 The Bloomberg slant? Two takeaways (see article below):
With regard to the latter (fewest workers added since March 2017), Bloomberg apparently had no idea how to put that into context.

With regard to the former, the labor market continues to tighten, thank goodness for all those new arrivals on the southern border. Seriously. Mechanisms are in place to get these folks hired in the construction industry, the landscaping business, the fast food sector as quickly as possible.


Filings for U.S. unemployment benefits unexpectedly fell, dropping to the lowest since December 1969, as the labor market tightened further.

Jobless claims decreased to 202,000 in the week ended March 30, below all economist forecasts, Labor Department figures showed Thursday. The four-week average, a less-volatile measure, declined to 213,500, the lowest since October.

The surprising drop in claims is an indication that the labor market continued to tighten, with employers holding onto workers and loathe to let them go. The level of continuing claims, which had moved up in recent months, fell the most since November in the week ended March 23.

At the same time, the ADP Research Institute said this week that firms added the fewest workers in March since 2017, potentially signaling some weakness. [What did you expect? This is a Bloomberg article.]

A Bloomberg survey of economists had forecast a gain of 215,000.