Demicks Lake I, which also will have a capacity of 200 million cubic feet per day, is under construction but expected to reach capacity soon after it’s complete, Terry Spencer, Oneok president and CEO, said in a news release.

That increased the need for the Demicks Lake II plant, a $410 million project.

A reader just sent me the link to this press release; I would have missed it. A big "thank you" to the reader. 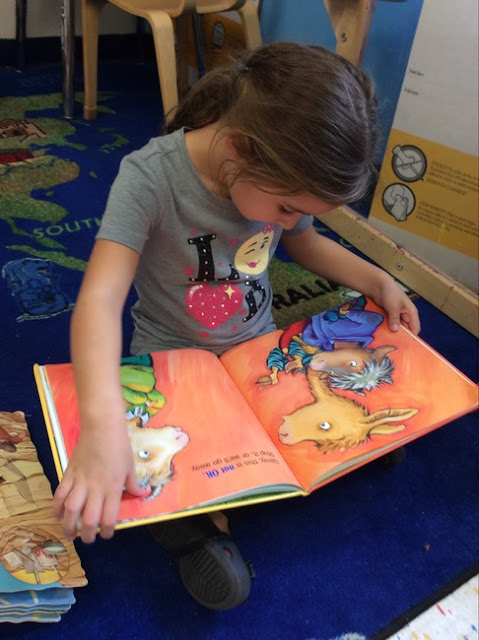