Well, not exactly. But he is leaving. To be replaced by Saudi's former Health minister.

The AP is reporting (the original link took you to the story below; sometime overnight, the AP had replaced that story with a story about a Saudi policeman shooting; the video is of Obama talking about Truman; AP must have left the interns in charge over the weekend; in fact, even a google search reveals that the AP link/story has been changed; easy to find other stories about the Naimi ouster):


Saudi Arabia on Saturday announced the ouster of its longtime oil minister as part of a larger ongoing government shakeup.

A royal decree announced that Ali al-Naimi has been replaced by former Health Minister and Saudi Aramco board chairman Khaled al-Falih.

Al-Naimi has long been a pillar of Saudi oil policy, leading the Ministry of Petroleum and Mineral Resources since 1995. Prior to that role he'd served as the president of oil giant Aramco.

Health minister? Whatever. Rumor has it that Saudi's health ministry helped advise President Obama on the latter's healthcare program, popularly known as ObamaCare.

No doubt Al-Naimi's "trillion-dollar mistake" made the decision to "oust" him a lot easier. The fallout of that decision continues. Saudi lost another $6 billion in the most recent report, for the month of March.

One can see graphically the results of al-Naimi's trillion-dollar mistake at this site.

When you go to the link, spend a second on the Saudi Arabia icon, but then spend a minute on Russia -- that's the real story.


The story starts back in 2000, when Saudi Arabia’s 575 million barrels and Iraq’s 227 million made the Middle East region by far the most prominent source of foreign oil.

Fast forward 15 years, and, according to the U.S. Energy Information Administration, Canada’s exports to the U.S. have doubled to 1.37 billion barrels, while the amount sent over from both Saudi Arabia and Iraq have dropped substantially.

Canada is now twice as important to the U.S. oil supply as the Middle East. Its relative importance is all that much greater considering America’s oil imports, in general, have dropped from 4.3 billion in 2010 to 3.4 billion in 2015.

But again, as interesting as the Saudi story is, the Russia oil story is the big story. 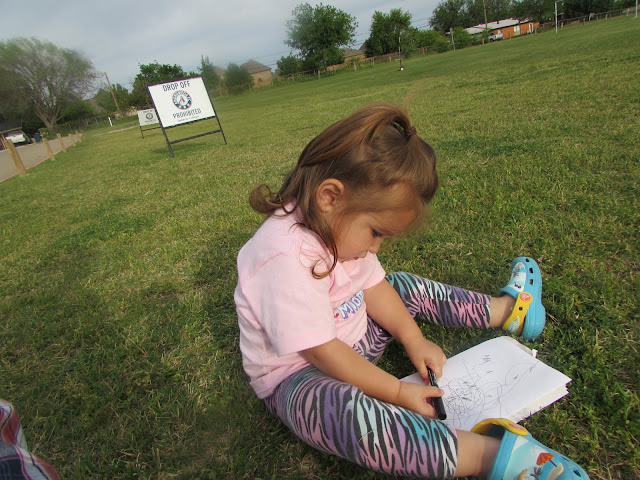 Contemplating events in the Mideast?
Posted by Bruce Oksol at 1:35 PM